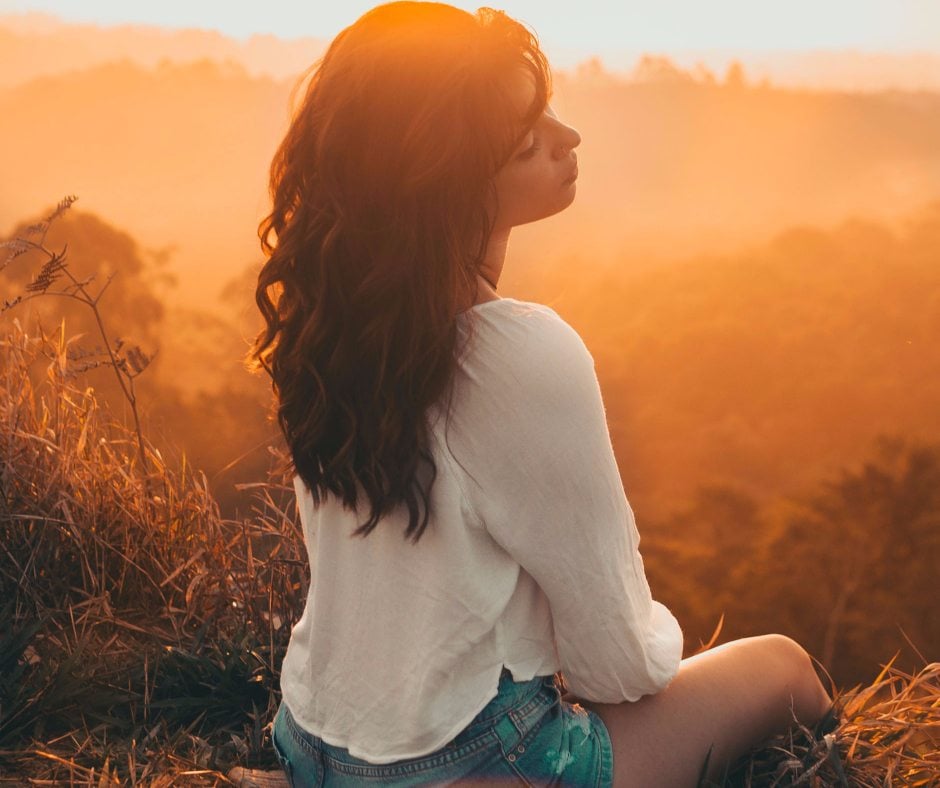 In the 13th century, a Sufi poet known as Rumi rewrote the way that we understand emotions. He called them “unexpected visitors”, whether these emotions were meanness, depression, or joy, and he believed that the best way to handle these visitors was to embrace them and let them be what they needed to be and do what they needed to do.

The modern world could definitely use a review of Rumi’s poetry, perhaps now more than ever.

Despite living in an era that advocates positivity, so many of us feel an overwhelming pressure to hide away our negative emotions.

We suppress anger and we ignore loneliness; we pretend that we do not hate, and we hide the fact that we feel broken inside. We do not treat our emotions as “unexpected visitors”; rather, we treat them as if they aren’t even there.

Acceptance: The Key to Happiness

But over seven centuries later, Rumi’s words ring truer than ever before. Countless psychological studies have found that the best way to deal with negative emotions is to simply accept them.

Many of us believe in positivity and nothing else, resulting in an utter abhorrence of negative emotions whenever they rear their ugly heads. But accepting these emotions is the road to happiness.

Quite a number of studies have found that this habit leads to stable emotional resilience, and those that regularly practice this acceptance show fewer signs of anxiety and depression.

If you are having difficulty coming to this acceptance on your own, don’t worry—with treatments like Mindfulness-based Cognitive Therapy and Acceptance and Commitment Therapy, you can find your way towards ultimately embracing the dark side within.

The Paradox of Trading Present Negativity for Long-Term Positivity

Brett Ford, a professor in psychology at the University of Toronto, wanted to understand the paradoxical nature of this relationship: why could people achieve long-term positivity and overall psychological improvement by sacrificing their present positivity through acceptance of the negative?

In a study with her colleagues, Ford found that the reason why acceptance works is due to what they referred to as the “blunting effect”.

When we encounter stressful events and must confront negative emotional reactions, the blunting effect ensures that these negative emotions like stress or anger won’t bring us lower than we already are.

Acceptance of these emotions doesn’t amplify the stress of the experience, and by accepting them now, they won’t affect our positive emotions after the stressful event is done.

Ford also found that it is always psychologically beneficial for a person to accept their negative emotions, regardless of your racial or socioeconomic group.

No matter what kind of person you are or where you come from, you are bound to experience positive effects from embracing your dark emotions.

To find these results, Ford and her colleagues designed three tests based around accepting negative emotions.

The first test was simple: they sent questionnaires to over a thousand undergraduate students, asking them about the relationship between accepting their negative emotions and overall well-being.

Secondly, the researchers surprised participants with a sudden three-minute speech that they were supposed to give. They recorded how the participants handled this immediate stress, and compared it to the way they reported to handle negative emotions.

And finally, diaries were given to over two hundred people from different backgrounds and cultures. These participants were asked to record the most stressful events that happened to them every day for two weeks, while also recording their thoughts around these events and how they dealt with them.

The conclusions remained consistent throughout all three studies: individuals who were better at accepting the negative state of stressful experiences (and the emotions that come with them) were ultimately much more successful in maintaining psychologically fulfilling and thriving lives.

The Difference Between Acceptance and Suffering

It can be easy to misunderstand what acceptance means, which would result in one’s mental health degrading due to accepting the wrong things. You must accept the unavoidable—death, hardship, heartbreak, loss; these will trigger emotions such as grief, rage, anger, depression, and accepting these emotions rather than hiding from them is the only way to truly get over them.

However, it is important that you don’t confuse acceptance with self-imposed suffering. When you are treated unfairly by a superior or peer, that doesn’t mean you should accept it. There is a huge difference between accepting the unavoidable, and letting yourself fall prey to those who would take advantage of the acceptance mindset.

Ultimately, acceptance is about balance. Western culture today demands that we stay constantly happy, which is an unrealistic expectation that can harm your psychological well-being. We must live lives that have both positivity and negativity, which can help us achieve a life of calm contentment.

And remember: if you are finding it difficult to accept negative emotions right away, don’t stress. Acceptance, like any other cognitive habit, is a skill that you hone and develop (which is why older people find it easier to accept than younger people). Stay patient and wait for the day that you can accept any negative emotion that comes your way. 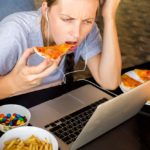 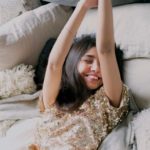