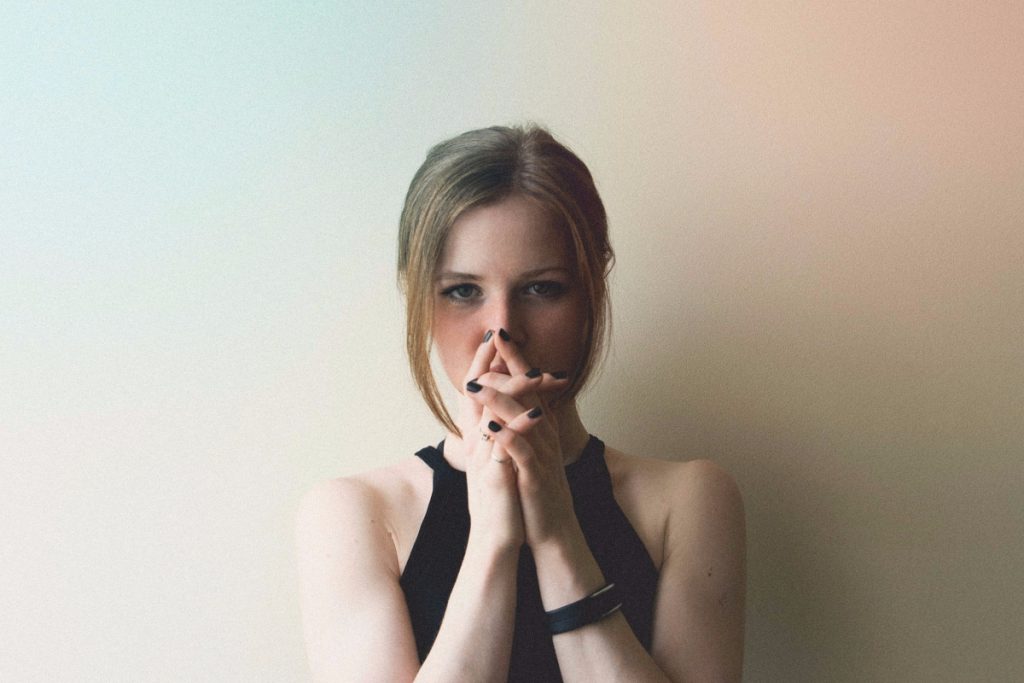 We are all familiar with the dreaded midlife crisis that happens to the middle-aged; when a perfectly dependable father and husband suddenly buys a Harley and disappears into the sunset.

What we are not so familiar with is the new quarter-life crisis, described as “a period of insecurity and doubt that many people in their mid-20s to early 30s go through surrounding their career, relationships, and finances.”

Life is moving so fast and has become so complicated that people reach this crisis point in their lives earlier.

According to LinkedIn research 75 percent of 25-to-33-year-olds have experienced a quarter-life crisis.

Information garnered from a survey of 6,000 participants aged 25-to-33 across the United States, United Kingdom, India, and Australia indicates that close to 80 percent of them have felt under pressure to succeed in relationships, career, or finances by the time they turn 30.

Wow! Isn’t that an unrealistic expectation to have in the first place? Is this generation victim to the message they received since early childhood that they can achieve anything they set their minds to?

The survey found that most people in the UK hit this crisis at the age of 26 years and nine months old — and it usually lasts around 11 months.

The main factors contributing to the crisis were pressures to enter the property market (57%) and finding a career you’re passionate about (57%). These factors caused even more stress than finding a life partner (46%).

According to clinical psychologist Dr Alex Fowke these so-called crises have become far more prominent in recent years due to the pressures younger generations face when compared to previous generations.

“Nowadays, twenty-somethings are under intense pressure to get themselves onto the housing market, navigate the increasingly complex professional landscape, struggle to maintain relationships and are commonly subjected to a distorted notion of life through social media.”

He added: “Literature suggests that key challenges faced by people aged from between 18 and 35 can include identity confusion, internal conflict (failing to reach the expectations set for themselves) and uncertainty.

The psychological fallout is drastic.

Of the 2,000 respondents surveyed, 31% felt they had wasted years in the wrong job, 34% had relocated to another part of the country or abroad, 35% had changed their career entirely, and 22% had handed in their notice without a new job to go to.

Women seem to take it harder, being more unsure than their male counterparts of what to do next in their careers.

The so-called quarter-life crisis, though, could also be attributed to the fact that millennials have expectations that don’t include conventional life standards, note the report. They want a job they can be passionate about, work/life balance, flexible working conditions, rapid promotion, and making a difference in the world, as well as the more traditional values of older generations, salary, marriage and home buying.

As the writers put it: It appears that these days, young professionals aren’t willing to settle for less.

Point is: you don’t have to settle for less; you just have to bide your time. Be patient. Rome wasn’t built in a day.

Besides, with that number of lofty ideals you’re bound to get a reality check as some point in time. It’s just asking too much too soon.

So, now you find yourself in a quarter life crisis, what to do?

Here is some advice from the experts:

1. Stop comparing yourself to others.

One factor that has added to the stress for a lot of people is comparing themselves to their more successful friends. Nearly half of the respondents say this has caused them anxiety.

The act of comparing yourself to others produces one of two results neither of which serves you in any way: either you feel inferior or you feel superior to the one you are comparing yourself to. Of course social media where every perceived success, however small, is advertised in shares, likes and followers plays a role in creating a perfect-looking life. But you know better than that. Life is not picture perfect for anyone. Being preoccupied with what others are doing or appear to be doing, is not going to get your life going.

It’s easy to lose your own sense of what professional success and personal happiness is when it looks as if everyone except you are achieving it. But are you sure that what they have is what you really want? Or were you conditioned to want it?

When in a crisis, it’s always a good idea to make no decisions, but to get some distance from the problem in order to improve or change your perspective. If at all possible remove yourself physically from the situation, take a break, go on a retreat or a hike in the mountains; that’s the ideal clean slate to start writing the next chapter of your unique journey.

Dig deep in yourself to find what’s really important to you and the stick to that. That will lead to personal satisfaction, not the applause of the crowd. 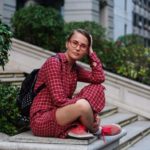 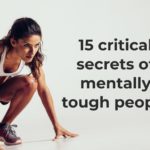