(This article contains affiliate links. However, I never recommend anything to Hack Spirit readers that I haven’t used personally and found valuable. You can read my full affiliate disclosure here).

Have you ever felt attracted to a guy without knowing why?

Maybe you’ve even had feelings for someone you’d rather not be attracted to.

Why does this happen? How can you fall in love even though your conscious mind resists it?

Experiences like these hint at the hidden world driving our feelings of romantic attraction. That hidden world is all about emotional reactions.

The truth is, falling in love is not something we choose to do. It’s more like getting thirsty.

You don’t choose to get thirsty. You just notice it. And the stronger your thirst becomes, the harder it gets to ignore.

What if I told you there is a kind of relationship “thirst” all men experience? A kind of thirst that’s impossible for him to quench on his own.

Would you like to know what he’s so thirsty for? 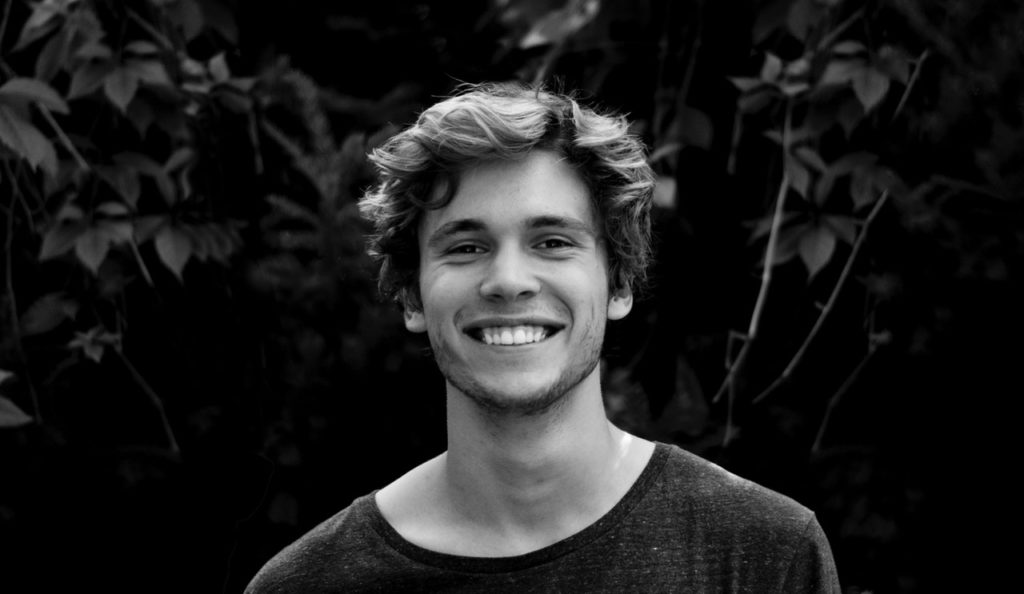 To skip straight to the answer, check out this video that reveals how you can trigger his thirst for something he needs and craves. Plus, the video will show you how to ensure you are the ONLY person he depends on to satisfy this powerful longing.

He’s embarrassed to admit the truth. And that’s because admitting to this desire actually moves him farther away from the goal.

Okay, picture a woman who feels frustrated that her man never does anything romantic. She finally breaks down and explains her desire to feel romanced and pursued by him.

But he acts like she’s being unreasonable, demanding she name one thing that’s missing from the relationship. So she gives him an example. “It would be nice to get flowers once in a while. Just simple things like that.”

The next day, he brings her flowers. But the magic of this gesture is missing. Because it doesn’t feel special to receive flowers when you had to ask for them.

It’s kind of like that with men, only with a completely different sort of relationship need. You see, men have an insatiable thirst for your admiration.

But he can’t ask for it. He can’t say, “Julie, I really like you, but here’s what’s missing in our relationship. You don’t admire me enough. You seem to have greater admiration for other men in your life, and that makes it hard for me to picture a future with you.”

He can’t say that because men believe you have to earn admiration. Asking for it is like trying to become popular by announcing you are a cool person. It doesn’t work like that.

He will only feel like your hero when you speak the non-verbal language of admiration. He has to read it between the lines of what you actually say and do.

Now, you might be thinking, “That’s not so crazy. I can understand why a man craves admiration.” But if you’re thinking that, there’s something important I need to tell you.

It’s not just that men crave admiration. It’s that he can’t sustain that “in love” feeling without it. 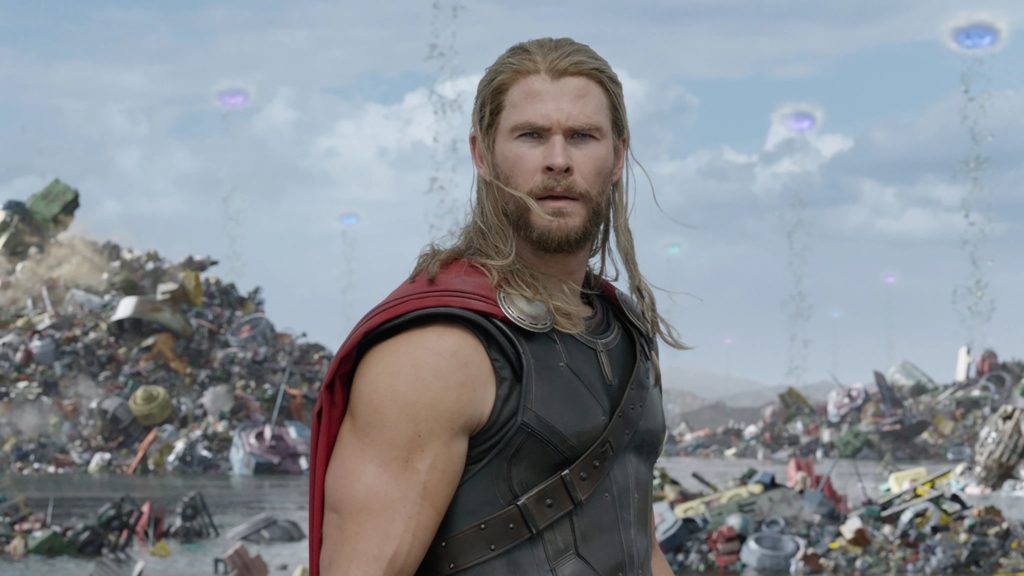 Nothing kills a man’s attraction faster than a relationship where he doesn’t feel needed. He wants to see himself as a provider. Someone who is admired because of his ability to provide.

You see, if he doesn’t feel needed, he feels like less of a man; emasculated. And that turns off his romantic drive.

And the worst part? You can’t just give him admiration. It only works if he believes he has earned your trust, admiration, and respect.

But here’s the good news. It’s both fun and easy to let him earn your admiration once you know how to set him up for success.

Just find ways to let him be your hero. I’m not talking about being an action hero like Thor. But he does need to be your hero.

Now, I should mention there is actually an art to doing that in a way that makes him crazy about you.

But I’ve seen women wrap a man around her pinky using this simple concept.

As a relationship expert, I have seen what works and what doesn’t. But what it all comes down to is this…

You need trigger his hero instinct

Accomplish that, and you’ll be astonished by what happens next. He’ll become so loving, so attentive, so much more interested in a committed, long-term relationship, that you will never want things to go back to the way they were.

The hero instinct is a subconscious drive to gravitate toward people who make him feel like a hero. But it’s amplified in his romantic relationships.

Some ideas really are life-changing. And for romantic relationships, this is one of them. That’s why I highly recommend this online video presentation so you can claim this secret as your own.

Because triggering his hero instinct is one thing. Learning how to do it over and over again requires a few tips and tricks.

The fact is, women don’t need someone to rescue them. Especially in this day and age. Yet here’s the ironic truth…

Men do still need someone to rescue. Because it’s built into their DNA to seek out relationships that allow them to feel like a provider.

This one tiny difference in male and female genetics creates a BIG difference in what attracts men to the opposite sex. He feels drawn to any woman who allows him to step into the role of a hero.

Because his instincts naturally cause him to thirst for that social role.

Here’s the really cool thing about this. He won’t even know why he feels so drawn to you. Which is why you can use this method under the radar. It triggers attraction at a subconscious level.

He’ll feel the undeniable tug on his emotions. But if his buddy asks him why he’s so crazy about you, he won’t be able to put it into words.

There is a hidden world driving our feelings of attraction. No doubt about it. But we now have the power to see one powerful part of that hidden world. And it’s something you can actually control.

What you can do to trigger this instinct 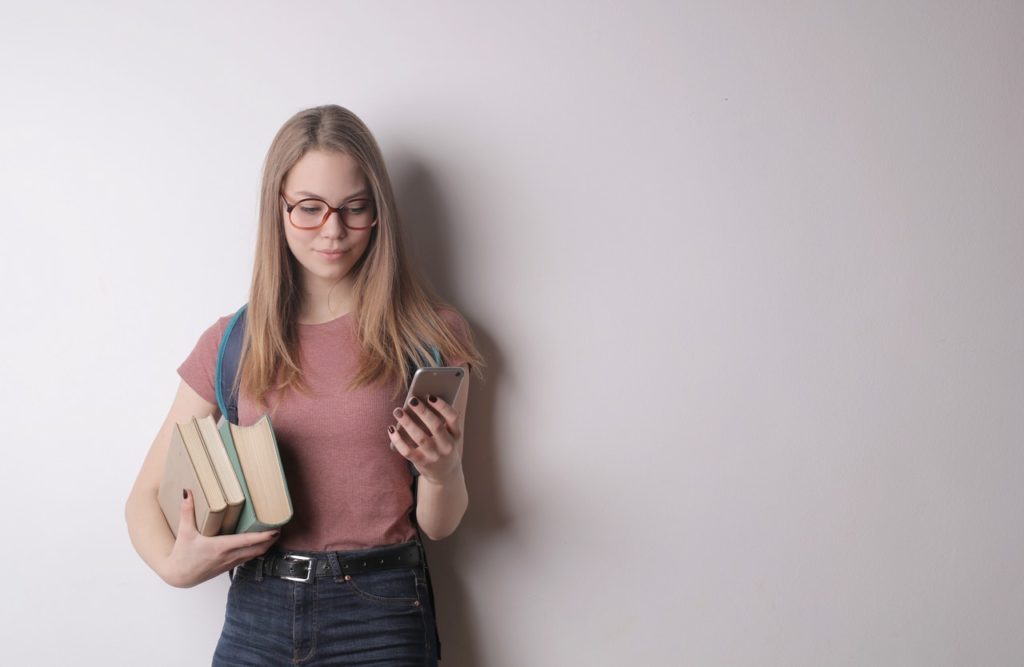 It’s not something only chemists can see, like blood levels of the bonding hormone, oxytocin. Rather, it’s something you can see all around you once you learn to spot it.

It’s a pattern of interaction between men and women. Something relationship experts have always known to exist, but something they failed to recognize as the powerful trigger it is. A trigger that drives his thirst for companionship.

How do you use this trigger to build passion and romance?

Well, the easiest way to trigger his hero instinct is to translate your desires into a language that speaks to his natural drive to be a provider. His desire to serve, love, and protect. The desire to be someone’s hero.

If that sounds like fun to you, click here to learn more about this relationship enhancement tool. It’s something you can learn once, but then use for the rest of your life.

You already have needs and desires. Why not learn how to translate those desires into requests that trigger his hero instinct?

Then relax into the warmth and passion he is only capable of showing once a woman has triggered his hero instinct.

A woman who knows exactly how to satisfy his thirst. 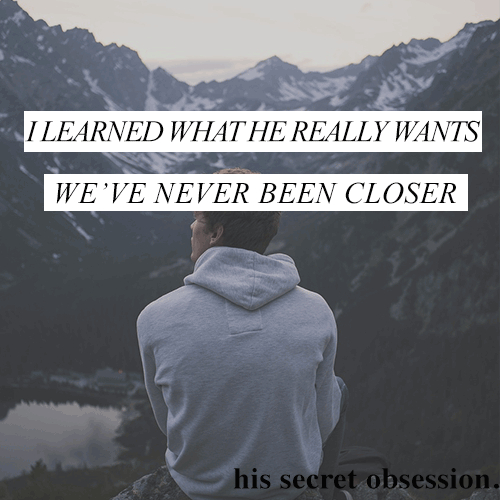 If you want to learn more about the male psyche, I recommend you check out His Secret Obsession by James Bauer.

This book provides a fascinating insight into male psychology and may just be the last dating book you need to read.

James created this video and he asked me to review it and give my thoughts. Knowing how good James’ stuff usually is, I was eager to have a look.

After watching his video and reading his book, the “hero instinct” jumped right out at me. Based on my own experience with women and all the writing I do about dating and relationships on Hack Spirit, I instantly knew he was speaking the simple truth.

I liked the book so much that I decided to write a comprehensive, no-nonsense review of it. You can read my review here.

As a trained psychologist and relationship expert, James knows his stuff. He’s smart, insightful and straightforward—and he tells it like it is.

No fluff. No platitudes. Just practical insights about male psychology.

James’ video and his book, His Secret Obsession, are important because understanding men and what drives us is important too. And men aren’t always easy to grasp.

Here’s another brutal truth about men…

We all know the stereotype of the demanding, high maintenance girlfriend. The thing is, men can be very demanding too (but in our own way).

Men can be moody and distant, play games, and go hot and cold at the flick of a switch.

Let’s face it: Men see the word differently to you.

And this can make a deep passionate romantic relationship—something that men actually want deep down as well—difficult to achieve.

In my experience, the missing link in any relationship is never sex, communication or romantic dates. All these things are important, but they are rarely deal breakers when it comes to the success of a relationship.

The missing link is this:

You actually have to understand what your man is thinking at a deep level.

This is why I recommend James Bauer’s video and book, His Secret Obsession, whenever I get asked about male psychology.

In his video, he reveals a secret male desire that few women are even aware of, and shows you exactly how to use it to bring you and your man closer together than ever before.