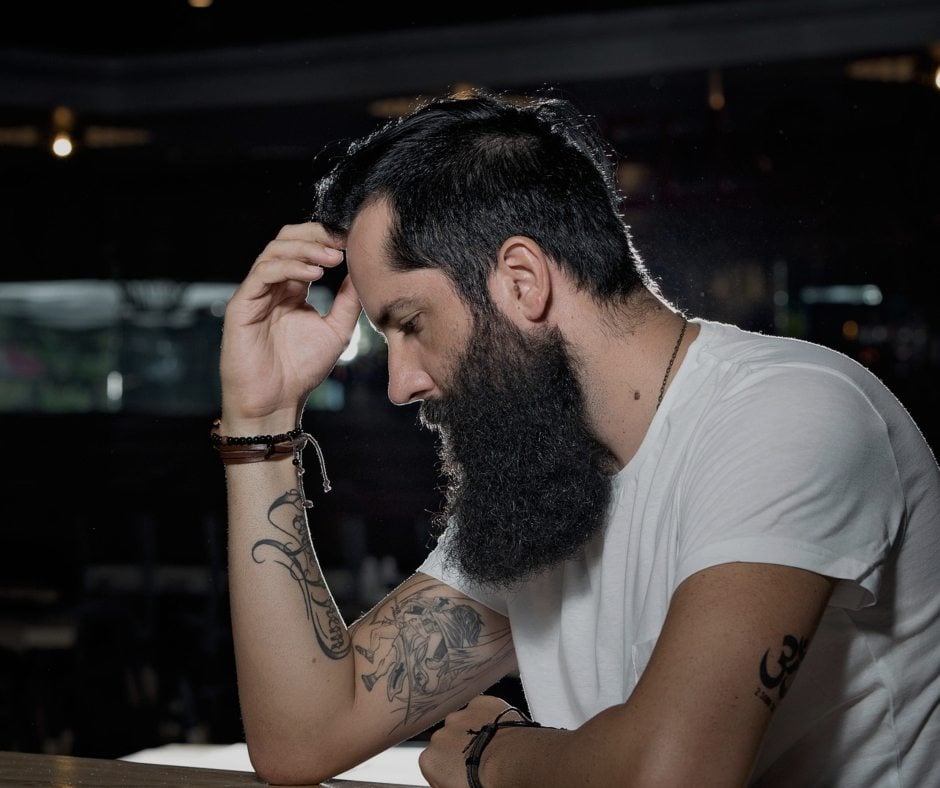 Sigma male: 11 things they do (and how you can become one too)

There was a time when men were described as either being the Alpha Male or the Beta Male.

Alpha Males, with their leadership qualities, strong confidence, and no-nonsense approach to life were at the head of the pack.

Beta Males, eager to take orders and fall into line were the alternative.

But the more we learn about people, the more we have discovered that there are variations of Alpha and Beta and a new type of personality is seeming to emerge.

One that is neither Alpha nor Beta and is dancing to the beat of his own drum: Sigma Male.

The Sigma Male is currently a hot topic in psychology discussions and people are sitting up and paying attention to what this new personality type is doing in the world.

Sigma Males have always been around, doing their own thing on the fringe of society. These are the rule breakers and makers.

They get a lot of attention for good and bad things, but it’s what we don’t yet know about these personality types that keep people coming back for more.

Going Against the Grain is Normal

Why do Sigma Males live on the edge?

What is it about going against the grain that interests them and allows them to feel satisfied in life without the usual comforts of life?

Sigma Males are the men who are riding off into the sunset on their horses without much more to their name than the pack on their back.

They don’t need things from society the way other men do. They are often self-employed, travelling nomads who seek adventure and knowledge, rather than material goods and possessions.

Sigma Males were once thought to be a rare breed of man, but these days, with the rise of the internet and the ability to work and live anywhere, Sigma Males are coming out of their shells and becoming more mainstream.

They don’t take orders from people and don’t often conform to societies labels or systems.

They are extremely attractive to women because they appear to be self-sufficient and capable of making their own way in life, not relying on anyone or anything to meet their needs.

What’s interesting about Sigma Males is that the need to be alone is only temporary.

They get an initial sense of satisfaction from dropping out of society, but then come to recognize all they could contribute if people were more flexible and willing to do things differently.

What you’ll see then, as a result of the rise of Sigma Males is that they’ll find one another, form larger, more organized groups, and achieve great things.

It’s not that Sigma Males want to be alone, per se, but they don’t want to be a part of the world as it exists right now.

They prefer to take what the need and move on to something a little more productive.

Sigma Males are not as far removed from society’s hierarchy as they would have you believe though, and many of them don’t realize that they have an important role to play in the traditional hierarchical societies around the world.

Sigma Males are often the ones who step outside their comfort zones, create amazing things, start businesses, are quiet and confidence partners, and hard workers.

While some people may think that Sigma Males retreat from society because they are lazy or don’t want to work, the opposite is true.

They need time and space to craft their ideas and bring their dreams to life.

Their role, whether they realize it or not, is to pave the way for many others, including Alpha Males who aren’t worker beers and who aren’t leaders.

They fall neatly into a part of society that people idolize, yet don’t fully understand.

There’s no shortage of opportunities for Sigma Males to make a difference in the world, but alone they don’t amount to much.

They are starting to realize that the hierarchies that exist might be broken, but new ones can be created.

They’ll create them and are strong enough to yield the backlash that might arise from such change.

So the next time you find yourself in the presence of a Sigma Male, don’t ostracize him for his choices.

Be curious about what his plans are to make the world a better place. Find out what kind of tribe he hopes to build and belong to if the one he left didn’t serve him.

Sigma Males will rise to the top of a new hierarchy, but it will be of their own making and design.

The rest of us will have to get on board or miss out on the opportunities such collaboration will create.

If you’re wondering what a sigma male consistently does, check out these 11 things sigma males always do.

You can pick an Alpha male out from a mile away and Beta males blend into the crowd.

But what about the guys who don’t lean into the crowd?

What about the guys who go their own way, walk their own path, and are confident enough to stand alone. Alphas need their pack to define their role.

Betas make up the pack.

Sigma males, on the other hand, stand outside the fire.

Wondering if you are a Sigma male?

Here’s how you can tell once and for all and use that to your advantage in life.

On more than one occasion, people have commented that they find it hard to “get you”. You are no stranger to people looking at you strangely.

It’s not that you are “hard to get”, and you aren’t playing hard to get with the ladies, it’s just that you keep things close to your chest because that is who you are.

2) You Do Your Own Thing

Sometimes, you do your own thing, even when everyone around you is screaming and yelling at you to do something else.

It’s not that you are trying to be difficult, it’s just that you see no point in living your life according to everyone else’s rules.

3) You Could be the Alpha

An important characteristic of Sigma males is that they have all the qualities of the Alpha male, but they choose to flaunt none of it.

If you’ve had plenty of opportunities (and the ability) to step into the leadership role but chose not to, you are probably a Sigma male.

What might feel like the cone of silence to others feels natural to you. You speak when you need to, saying only what is important.

Many people find you mysterious because you don’t talk a lot, but you know your worth and what you bring to the table.

It’s not that you are trying to shake things up, you are just following your own gut. But it certainly does get you a lot of attention and the women fall all over you.

You’d prefer just to do your own thing though, which makes the women want you even more.

6) You Get a lot of Attention

It’s true: women enjoy the pleasure of your company, and you’ve certainly had your share of male suitors, but the attention you gather is not of your own doing.

You prefer to let them look rather than engage in a relationship with someone.

7) You Hate When Someone Imposes on Your Lifestyle

One of the things that drive you crazy about people is how they place social expectations and norms on you.

While that might be fine for other people, it’s not how you roll and you don’t appreciate people spelling things out for you about your own life.

8) You Have Your Own Look

Fashion is not an issue for you: while you don’t bother to pay attention to trends, you are always on point in how you look and you feel comfortable in your clothes and your own skin.

You bring with you no expectations or pressures.

One of the strong traits you possess is adaptability, it’s what makes it so easy for you to go your own way, but you don’t always harness the power of it unless it will help you get ahead.

Of course, this may look like manipulation in some circles, but you know that you are only taking what you need and continuing on your own path.

Whether you are an Alpha, Beta, or fall into this other category of Sigma male, be confident in who you are and remember that while you might stand out or blend in, it’s important to always just be yourself and be okay with that.

You won’t find other Sigma males in your circle though, as Sigmas tend to pass through this life on their own.