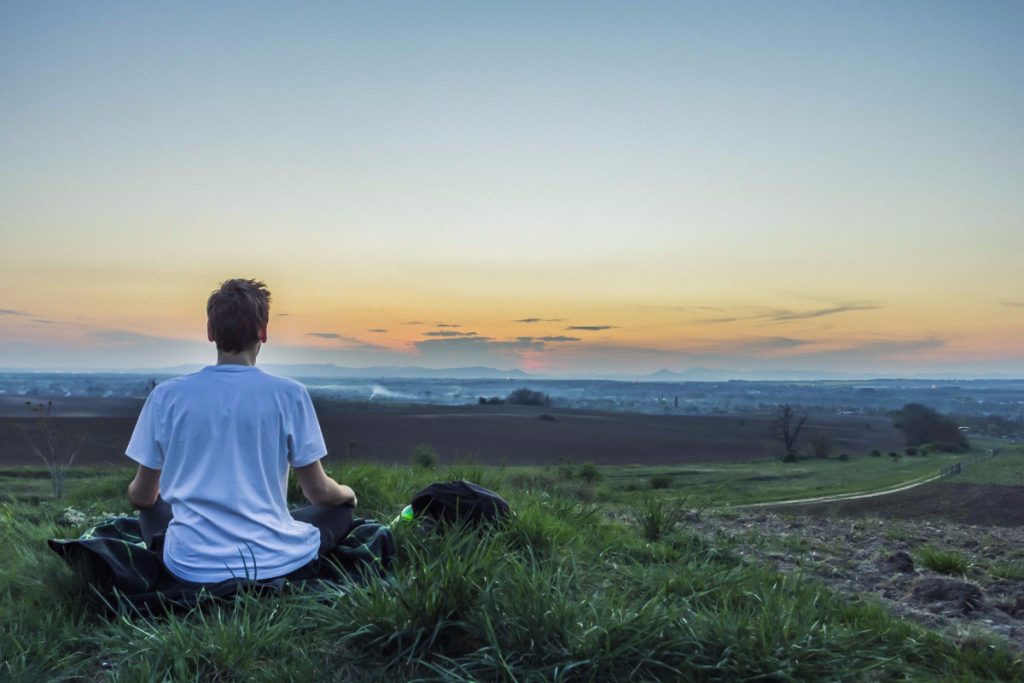 How is your mindfulness meditation going? Do you know your true self yet? Have you become a better person? More patient, less stressed? Has doing nothing reduced your biases? Has your depression been cured? Shall we scan your brain and celebrate the larger size of your hippocampus?

These are the some of the promised benefits of mindfulness meditation.

The reality is that meditation is hard. It’s not some cheap trinket you sell to solve all life’s problems. To tell people that mindfulness involves the simple act of paying attention to your thoughts, feelings, and surroundings, does people a great disservice. 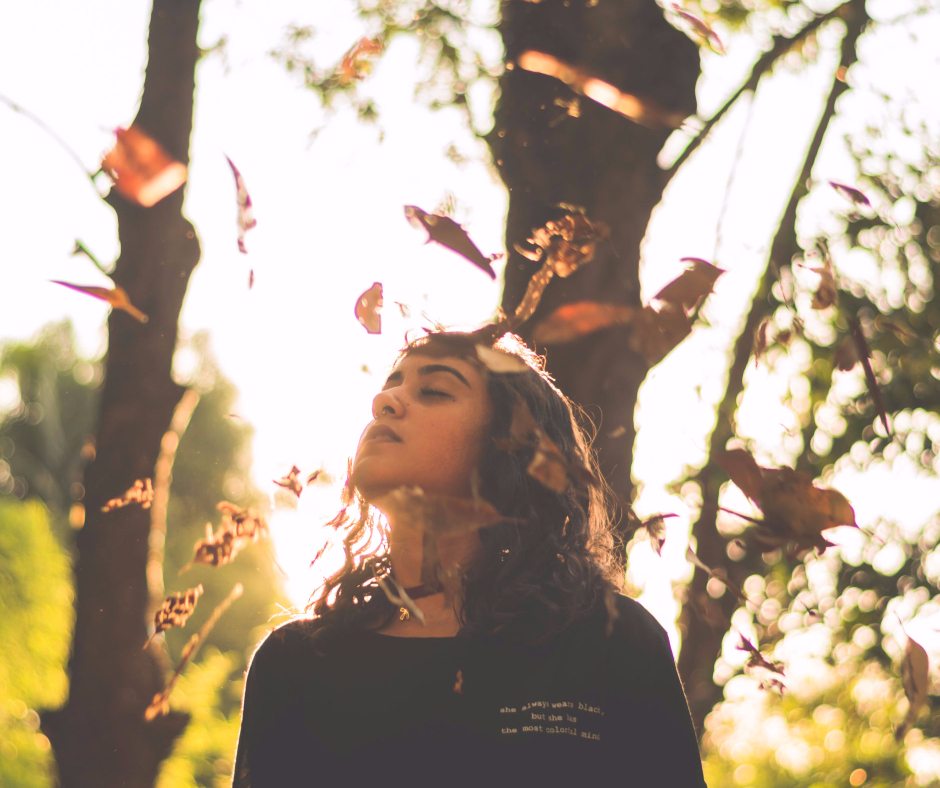 There is nothing simple about mindfulness meditation. If it were so simple, we’d all sit for however long it takes to resolve all that plagues ourselves and the world.

Mindfulness meditation has become a cure-for-all in the last two decades and many serious long-time practitioners of meditation have been aghast at the mainstream exploitation of the practice.

The benefits of mindfulness meditation haven’t been proven by scientists

As this writer puts it so eloquently: “It is misleading to discuss brain activity of monastics who have meditated for upwards of 10,000 hours and use that as proof of why it makes a difference whether Jane the soccer mom follows her breath for 30 minutes every week. Even more deceptive is the push to present mindfulness as a simple, secular practice, one that will cure everything ailing you.”

And now psychologists are voicing their concerns as well. Their concern is mainly that the proffered benefits of meditation that it can treat anxiety, cancer, biases and a whole host of other conditions have not been proven by trained professionals, in other words, scientists.

In a paper published in the journal Perspectives on Psychological Science, a team of 15 psychiatrists, psychologists, and mindfulness experts from 15 different institutions outline the problems with the current state of the mindfulness industry and what might be done about it. In short, these experts are concerned that many people and organizations have gotten overzealous as they make lots of money off of mindfulness therapies.

In an exhaustive review of the history of mindfulness from its roots in Buddhism to its current use, the authors voice their concern about the ambiguous use of the term ‘mindfulness’ which has been misappropriated to have any number of meanings.

“The term mindfulness has a plethora of meanings; a reflection of its incredible popularity alongside some preliminary support, considerable misinformation and misunderstanding, as well as a general lack of methodologically rigorous research,” state the authors.

The writers are concerned that popular media fail to accurately represent scientific examination of mindfulness, making exaggerated claims about the potential benefits of mindfulness practices, referring to some portrayals of mindfulness as an essentially universal panacea for various types of human deficiencies and ailments.

“At a practical level, the misinformation and propagation of poor research methodology can potentially lead to people being harmed, cheated, disappointed, and/or disaffected. At a philosophical level, misunderstandings of the work and its implications could limit the potential utility of a method that proposes unique links between first-person data and third-person observations.” 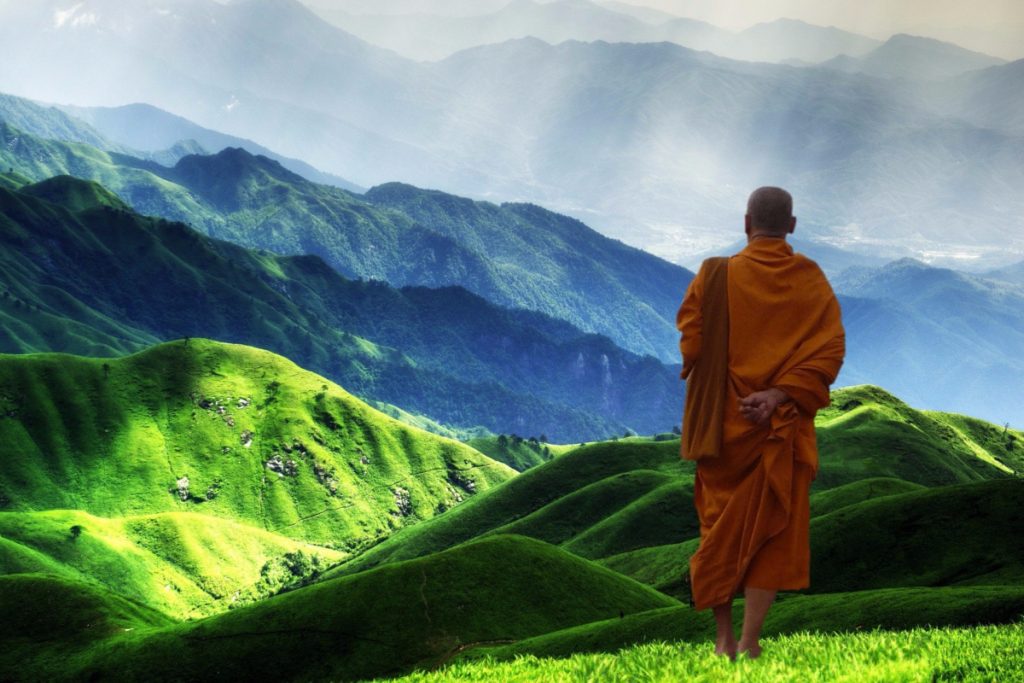 People have become tired of hearing about mindful meditation

The following concern mentioned in the report harks back to my earlier comment that meditation is not easy. In fact, very few people actually practice meditation on a daily basis for this very reason.

“Furthermore, research into a potentially promising arena may be halted for no reason other than that people have become tired of hearing about it (and therefore disinclined to pursue and/or fund it).”

The scientists deplore a potential lost opportunity for research here because “people have become tired of hearing about [mindful meditation]”.

Mindfulness meditation is not for everyone

It’s not a simple solution to life’s problems or a company’s bottom line, or productivity or one’s unhappiness. It’s a practice meant for individuals who pursue it as part of a spiritual path. It’s not a commodity to be sold to the desperate.

Mindfulness meditation also not a research subject for scientists.

You can’t measure inner growth with brain scans. Higher states of consciousness cannot be proven it can only be experienced.

The aim of meditation is to transcend the levels of consciousness. This is a non-linear process that can’t be measured with scientific instruments. Scientific research into the effects of mindfulness meditation is ludicrous – it’s like trying to look into the workings of an infection with sunglasses. 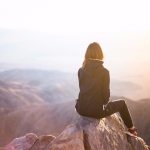 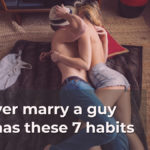