You know your IQ score and it may be quite respectable, or not, and you’ve always wondered if it is a true reflection of your intelligence. It probably isn’t as IQ tests have their limitations.

If you have always wondered if there are other ways to gauge your intelligence, we have a list of 13 common signs of high intelligence supported by science. Business Insider sourced them from a Quora thread. Keep reading to find out which of them apply to you. 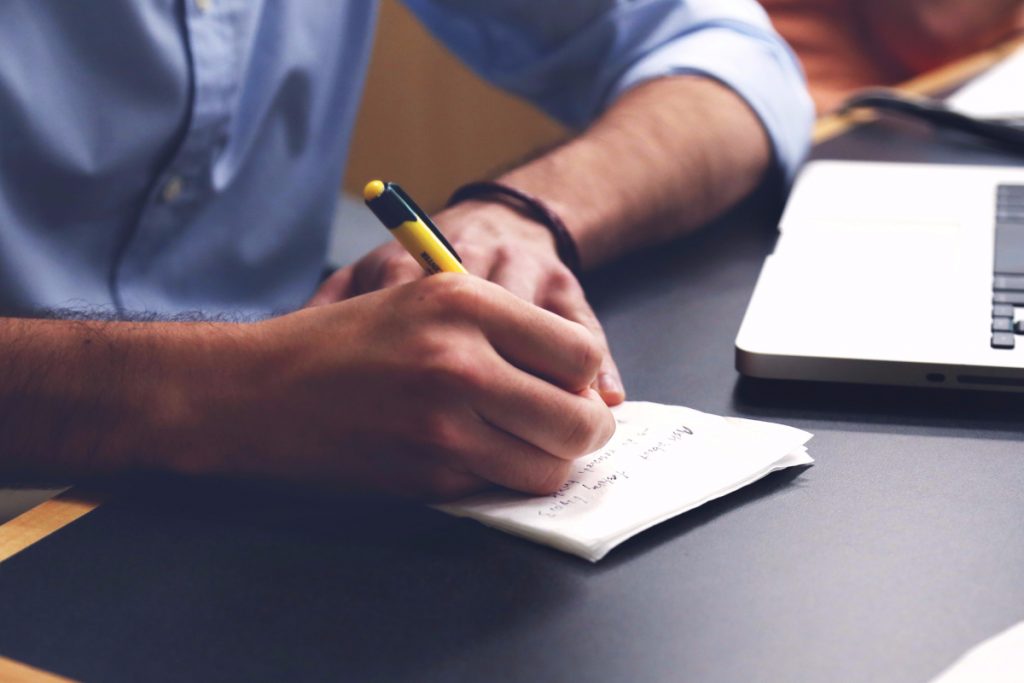 Blocking out background distractions is a feature of people with higher IQs. The findings come in a study of 53 people given a simple, visual test in Current Biology.

The paper describes two small studies that found people with higher scores on an IQ test were slower to recognize large background movements in an image. That’s likely because they focus on the most important information and filter out the rest. 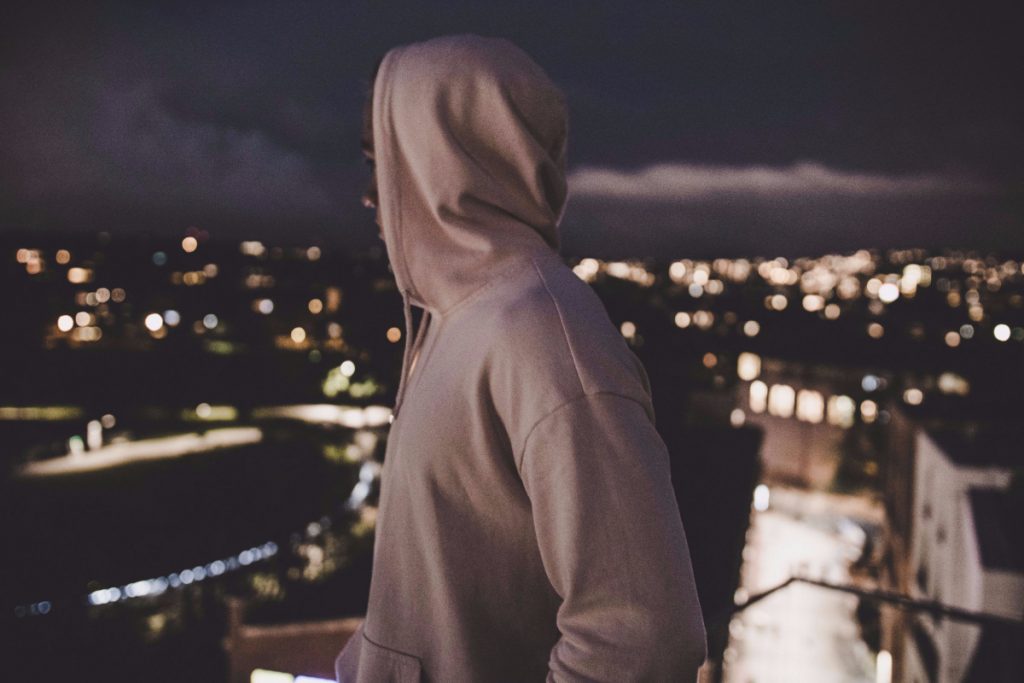 A growing body of research is suggested that the smarter you are, the more likely you are to burn the midnight oil.

One study, published in 2009 in the journal Personality and Individual Differences, looked at the link between childhood IQ and sleep habits among thousands of young adults, and suggested that smarter individuals reported that they stayed up later and woke up later on both weekdays and weekends. 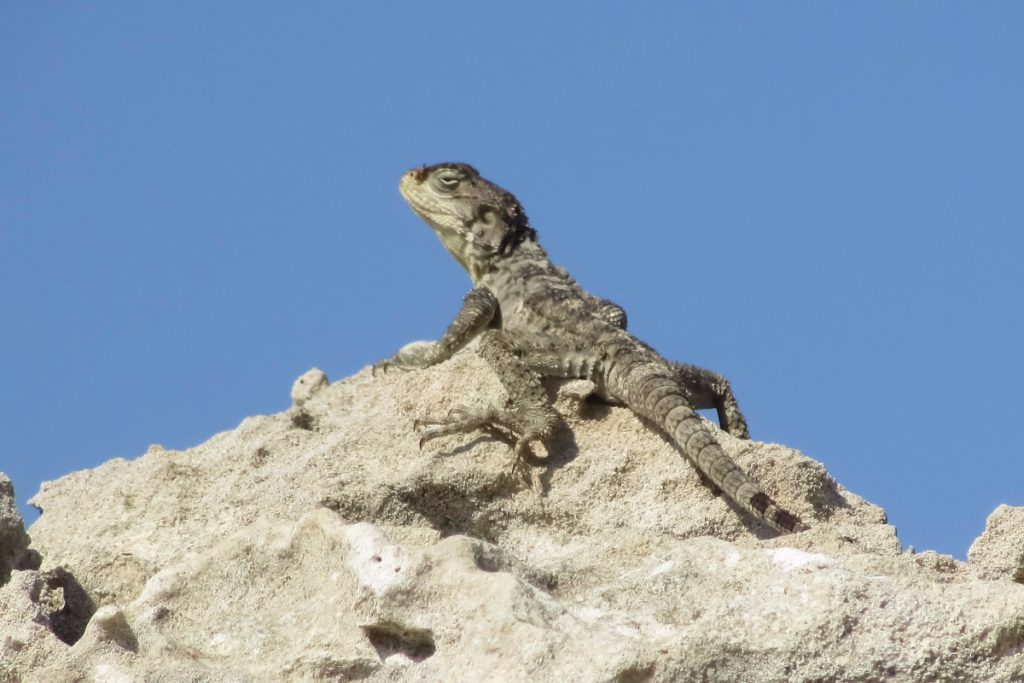 A sign of true genius is the success with which a person can adapt to changing conditions. Great minds agree – Stephen Hawking has said that intelligence is the ability to adapt to change.

Adaptability, the ability to be flexible and embrace new and creative thinking is a crucial skill for leaders and a key emotional intelligence competency. In the Economist Intelligent Unit’s study Growing Global Executive Talent, adaptability was mentioned as one of the tree top leadership skills.

You understand how much you don’t know 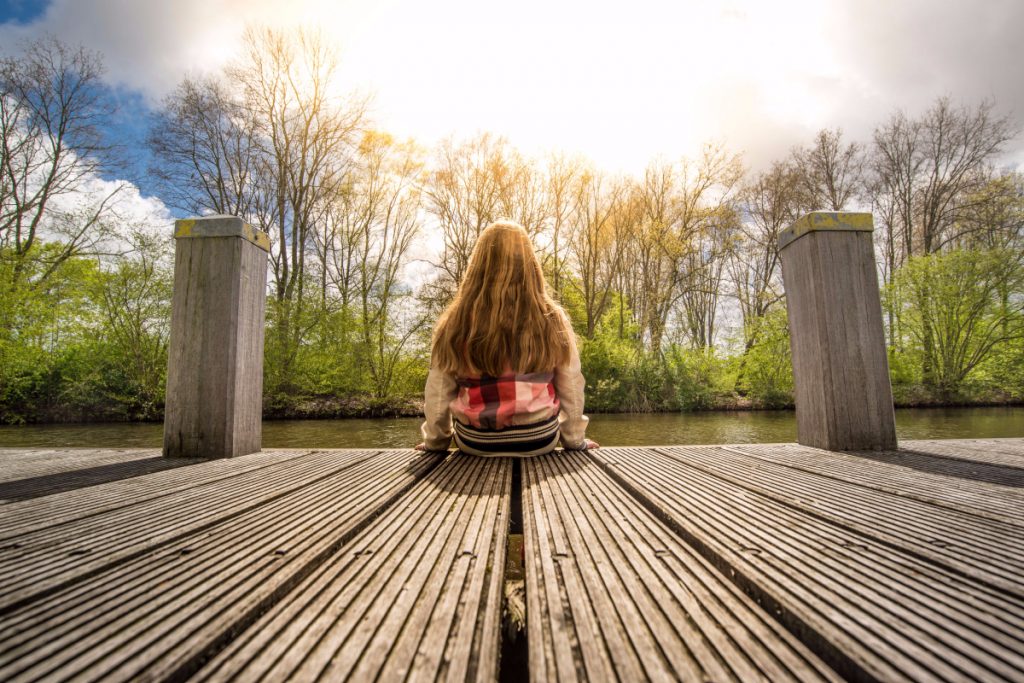 The more you know, the more you know how much you don’t know – this is the sign of a person who is not caught up in their own field of expertise, but look wider and realize that there still much they can learn.

A study by Justin Kruger and David Dunning, published in the Journal of Personality and Social Psychology, suggested that the less intelligent you are, the more you may overestimate your cognitive abilities.

This makes sense. A really smart person is highly unlikely to outright dismiss new information of any kind no matter how surprising or bizarre. On the contrary, they’ll probably start investigating the issue immediately!

You are incurably curious 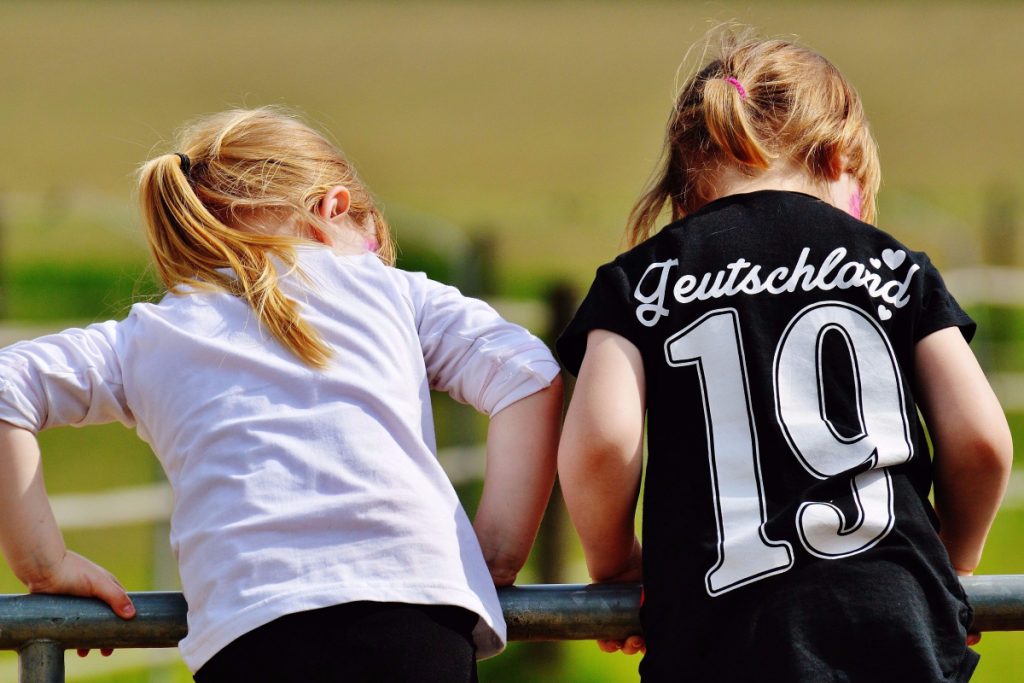 Well, this goes without saying, doesn’t it? People who are intelligent often have a high curiosity quotient (CQ) meaning they have a hungry mind.

Individuals with higher CQ are generally more tolerant of ambiguity. They are the ones who are best able to handle today’s complexities, to come up with simple solutions to complex problems, which is a sign of intelligence.

A study published in 2016, in the Journal of Individual Differences, suggests that there’s a link between childhood intelligence and openness to experience. 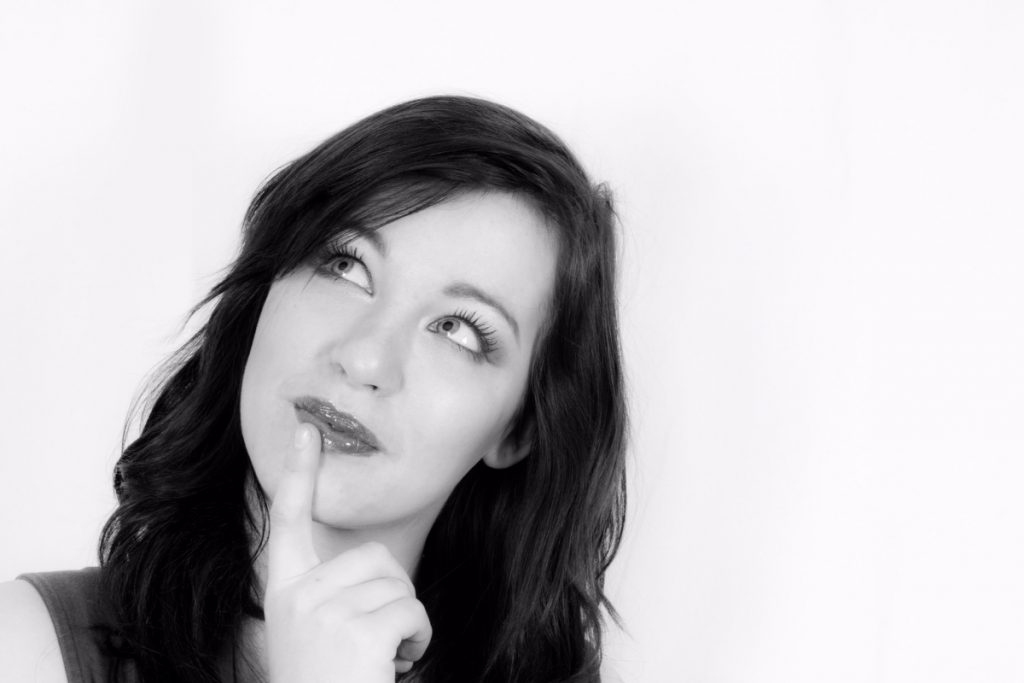 Is your man pulling away? Don’t make this one BIG mistake

A study published in the peer-reviewed scientific journal Social Psychology Quarterly suggested that people who are less traditional, more open-minded, and generally go against the grain tend to have higher IQs than those on the opposite side of the spectrum.

How to Win Your Ex Back (a Breakthrough New Guide) 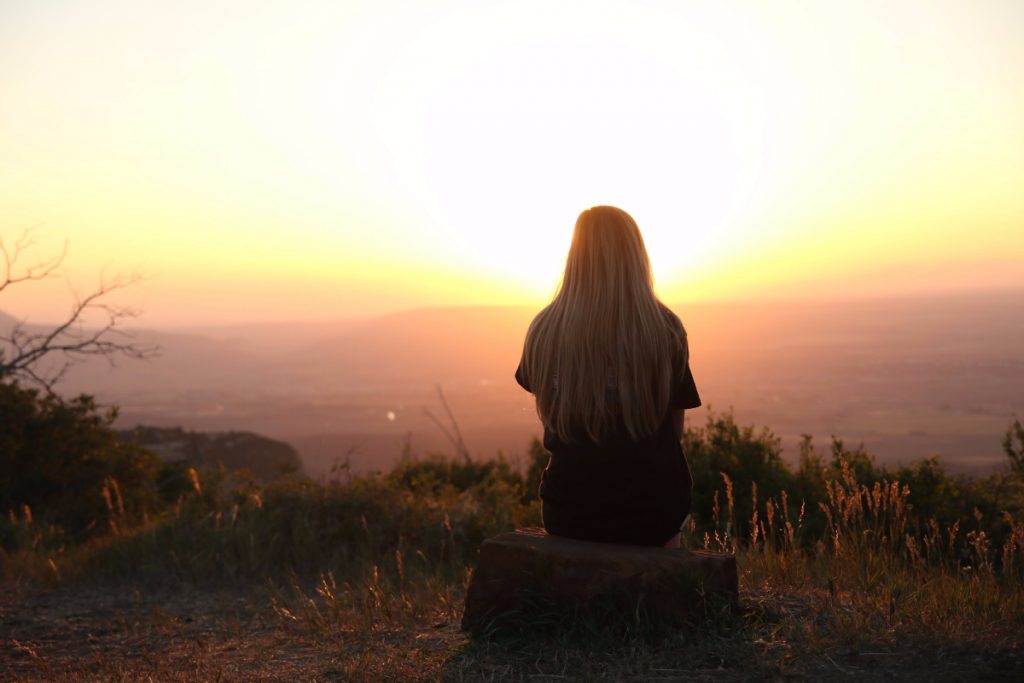 If you are happiest on your own, you are probably very smart. Scores of highly intelligent people throughout history have been known to prefer their own company.

This study found that highly intelligent people feel happier alone than when others, even good friends.

You have high self-control 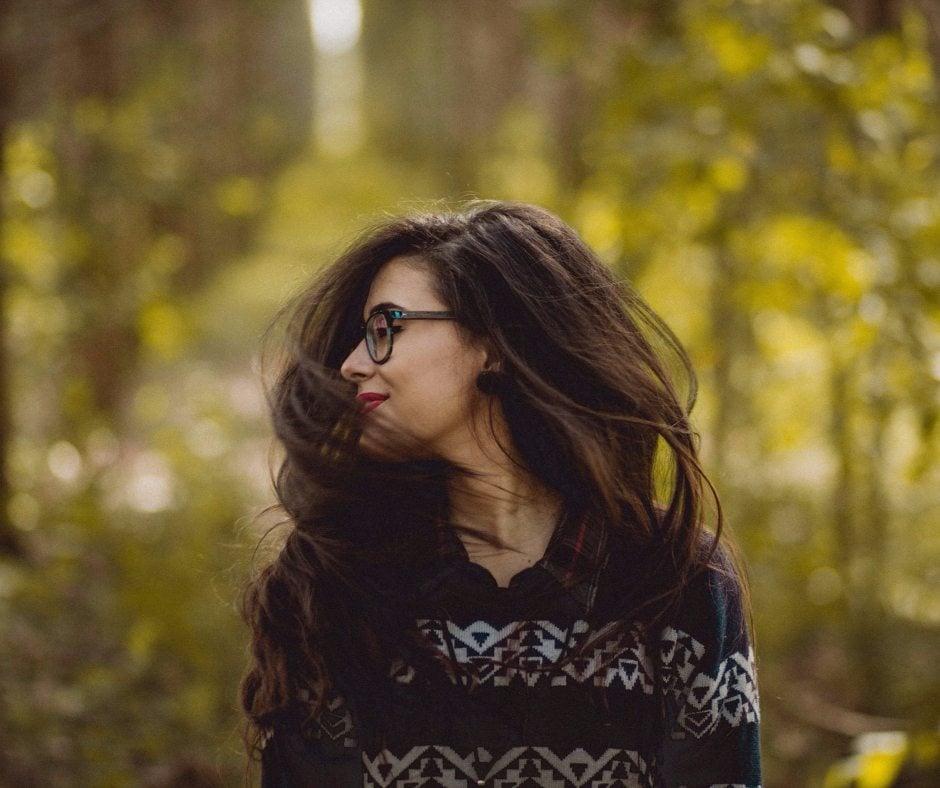 On Quora Zoher Ali made the point that smart people are able to overcome impulsiveness by planning ahead, clarifying goals, exploring alternative strategies and considering consequences beforehand. 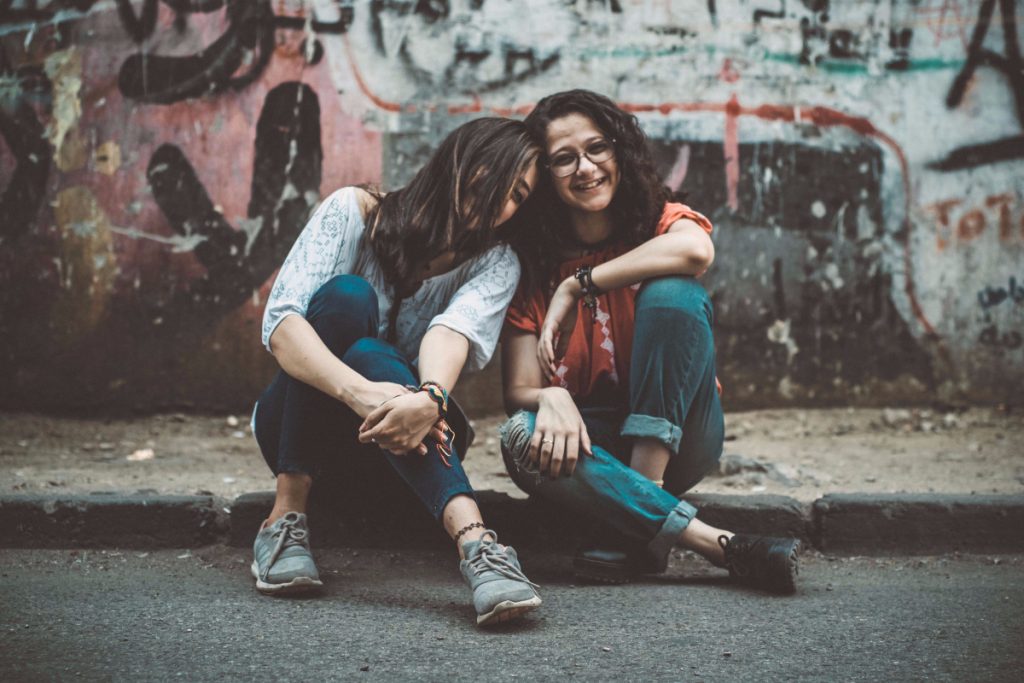 Both Albert Einstein and Stephen Hawking are known for their sharp sense of humor. One study published in the 1970s looked at 55 male and 14 female comedians and found that they consistently scored significantly higher on IQ tests than the average population.

You’re sensitive to other people’s experiences 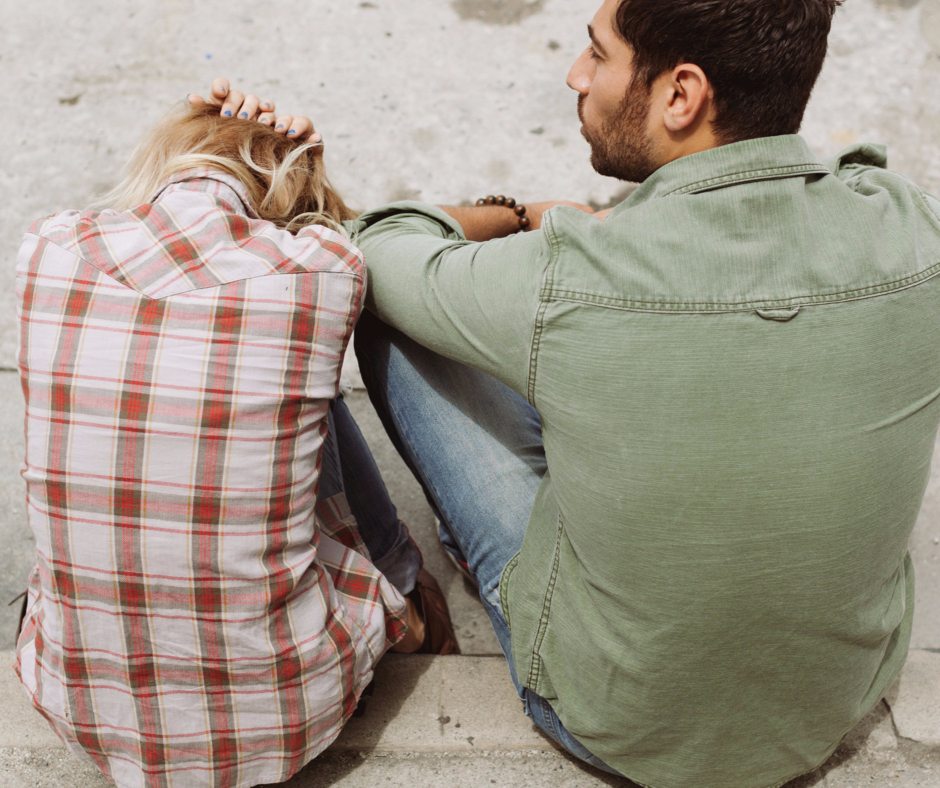 People who are high on the empathic spectrum can better understand what others are feeling. As a result, they tend to have compassion for people and often get exhausted from feeling “too much”. Is this you? This is a sign emotional intelligence.

You are an ace at deductive thinking 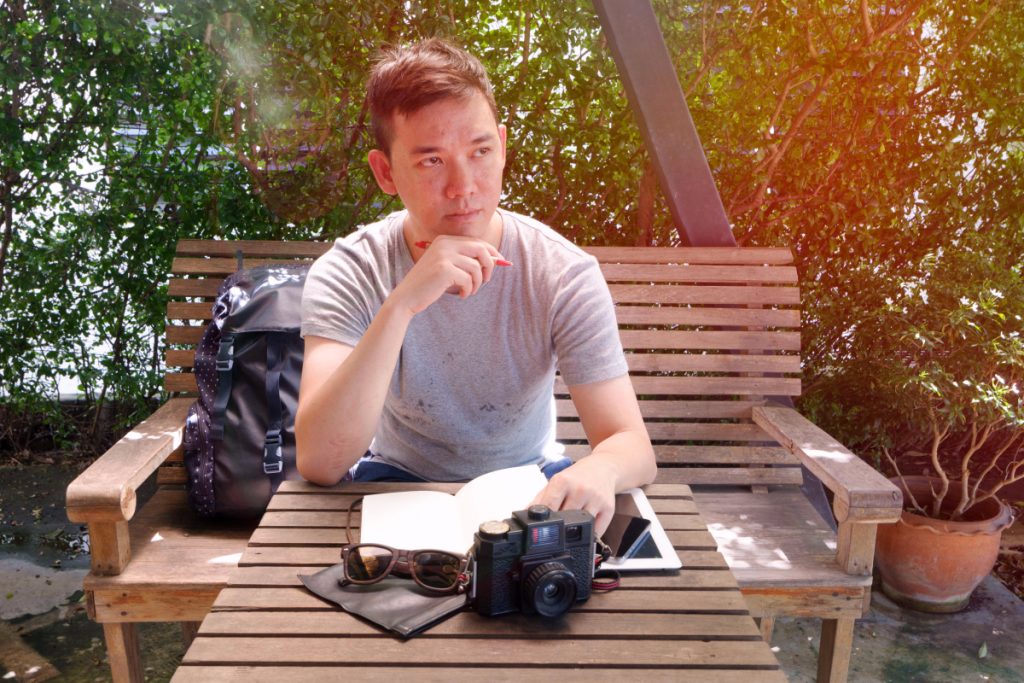 You procrastinate a lot 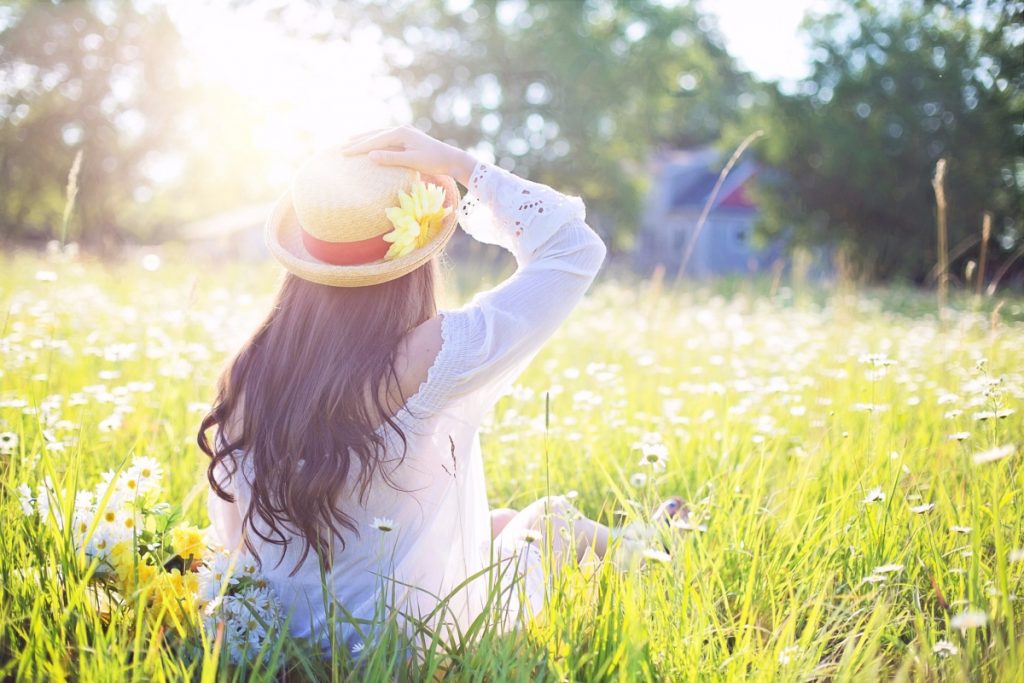 Steve Jobs is an example of someone who procrastinated a lot, so you’re in good company.

Wharton psychologist Adam Grant told Business Insider that procrastination is key to innovation: “The time Steve Jobs was putting things off and noodling on possibilities was time well spent in letting more divergent ideas come to the table, as opposed to diving right in with the most conventional, the most obvious, the most familiar.”

You consider things from a range of different angles 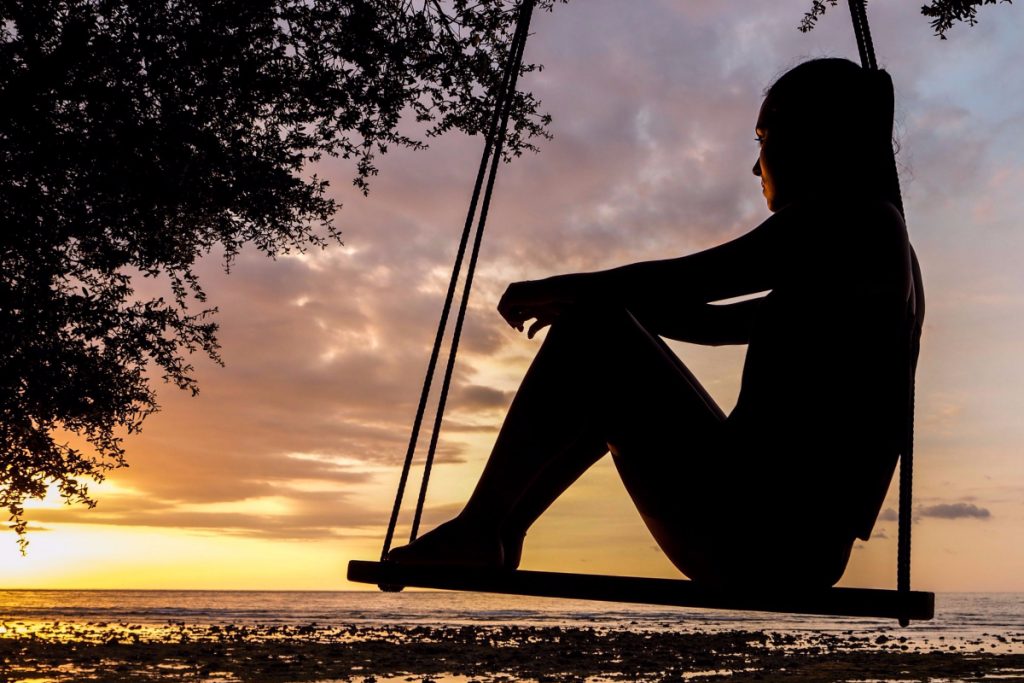 As David Wilson reported in Slate, intelligent people may be better equipped to consider situations from a range of angles.

Now read: How many senses do we have? 4 senses you probably have no idea about