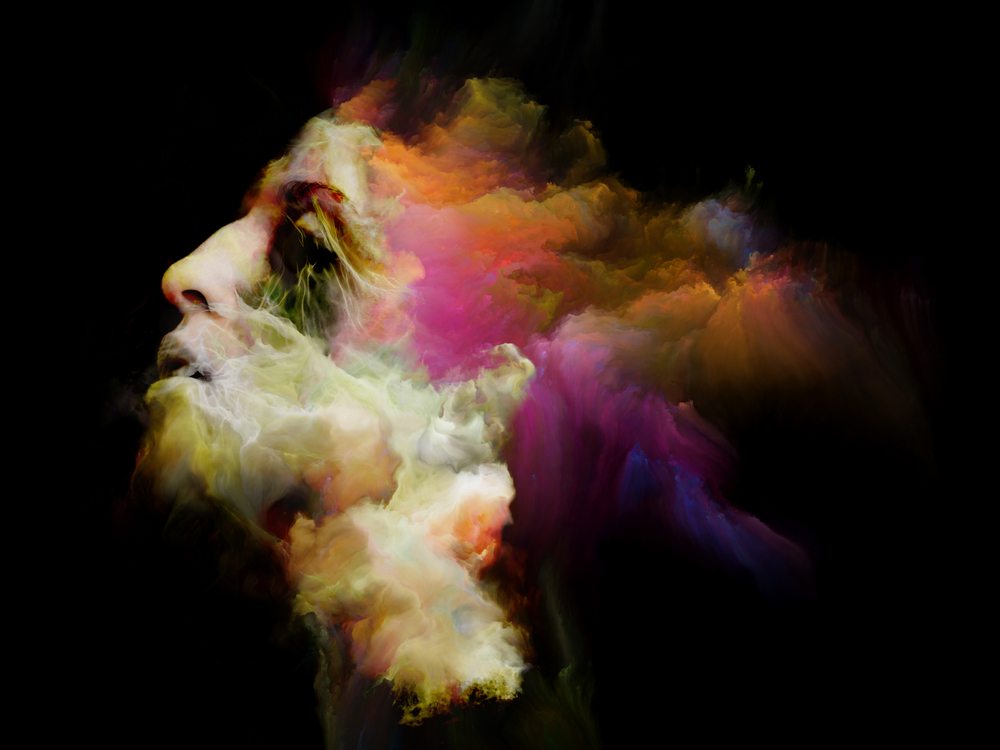 We all know the soothing power of music.

How many times haven’t you turned to music as a refuge from life’s many small and large upheavals?

With its unique link to our emotions, music can be an effective stress management tool and most of us know that instinctively.

But what is the best music for stress relief?

Thanks to modern research, neuroscientists from the UK have conducted a study that found a song which produced a greater state of relaxation than other music tested to date.

Check it out below and let us know what you think. We’ve also included 9 more songs that may help you relax as well.

A team of UK neuroscientists conducted a study on sound therapy

In the study, participants had to attempt to solve puzzles, which induced stress, while wearing sensors attached to their bodies. They then had to listen to different songs while researchers measured brain activity and recorded their heart rate, breathing, and blood pressure, reports Inc.com and Ideapod.

According to Dr. David Lewis-Hodgson of Mindlab International, which conducted the research, the top track to produce a greater state of relaxation than any other music tested to date was “Weightless” by Marconi Union, which you can listen to below.

This magic didn’t happen by chance

The track was purposefully composed to induce a feeling of total relaxation. The group that created “Weightless”, Marconi Union, did so in collaboration with sound therapists. Its carefully arranged harmonies, rhythms, and bass lines help slow a listener’s heart rate, reduce blood pressure and lower levels of the stress hormone cortisol.

Lyz Cooper, founder of the British Academy of Sound Therapy told the Mail Online the song makes use of many musical principles that have been shown to individually have a calming effect. By combining these elements in the way Marconi Union has done, has created the perfect relaxing sound track.

What is the secret (or the science) behind the music’s ability to produce a state of increased relaxation?

Cooper explained that it contains a sustaining rhythm that starts at 60 beats per minute and gradually slows to around 50. While listening, your heart rate gradually comes to match that beat. The reason why the piece is eight minutes long is also carefully calculated as it takes about five minutes for this process, known as entrainment, to occur.

Even the harmonic intervals — or gaps between notes — have been chosen to create a feeling of euphoria and comfort, said Cooper.

“And there is no repeating melody, which allows your brain to completely switch off because you are no longer trying to predict what is coming next. Instead, there are random chimes, which helps to induce a deeper sense of relaxation.”

The final element is the low, whooshing sounds and hums similar to Buddhist chants.

All beautifully orchestrated then to let you completely unwind.

Dr. Lewis-Hodgson told the Mail Online that brain imaging studies have shown that music works at a very deep level within the brain and stimulates the regions responsible for processing sound as well as ones associated with emotions.

In fact, he said, Weightless was so effective, many women became drowsy and he advised against driving while listening to the song because it could be dangerous.

This is sound advice at an opportune time.

The unforgiving pace and complexity of modern life has led to unprecedented stress levels. We really need to find a way to alleviate the effects of stress in our lives, not only because stress is unpleasant, but because it holds dire consequences for our health.

Research has suggested that stress is at the root of many health conditions because it causes inflammation.

Music, as many of us have discovered, is a great stress buster and now we have the ultimate piece of music that may help.

Listen now and let us know what you think

What did you think? If you’re looking for something a little different, check out the following 9 songs we put together that we believe are also calming.

“Pure Shores,” by All Saints 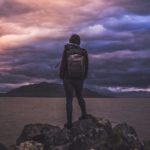 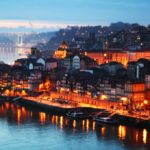