Mindfulness practice has moved from Himalayan caves and Buddhist monasteries to corporations, schools, prisons and government agencies with its promise of  decreasing stress levels, better concentration and a whole host of other benefits.

The fact that scientists are devoting time to studying mindfulness practice, is indicative of its becoming mainstream. While science and anecdotal evidence support a wide range of benefits of the practice, it is also clear that it has been turned into a lucrative cottage industry by mindfulness consultants who leverage it as a means to convince corporations and business leaders that mindfulness training will improve productivity, reduce absenteeism, and improve leadership.

Experienced practitioners of meditation have voiced their skepticism of mindfulness being bandied as the new cure-all for modern-day malaise. 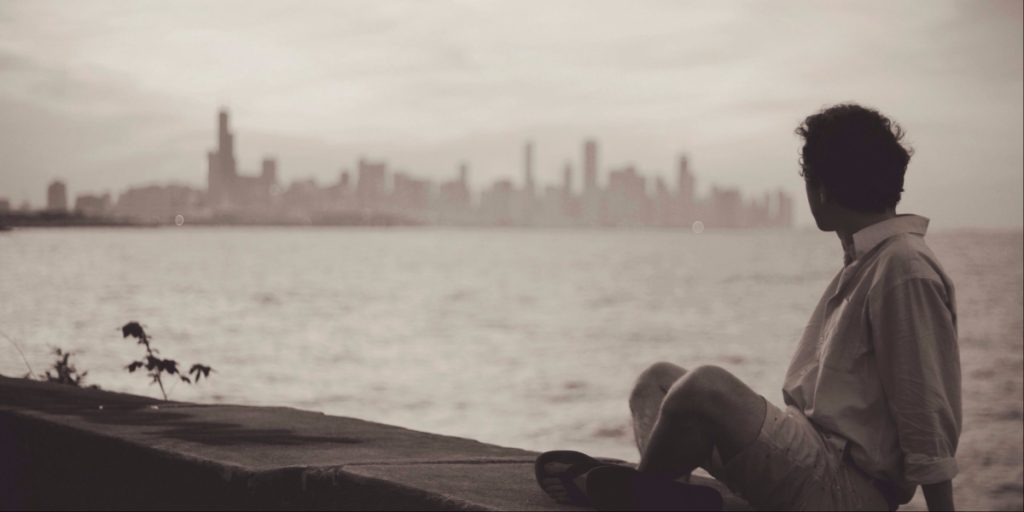 Ron Purser and David Loy in their article Beyond McMindfulness put it like this:

“Uncoupling mindfulness from its ethical and religious Buddhist context is understandable as an expedient move to make such training a viable product on the open market. But the rush to secularize and commodify mindfulness into a marketable technique may be leading to an unfortunate denaturing of this ancient practice, which was intended for far more than relieving a headache, reducing blood pressure, or helping executives become better focused and more productive.”

They go on to say that mindfulness, as understood and practiced within the Buddhist tradition, is not merely an ethically-neutral technique for reducing stress and improving concentration. Mindfulness is a distinct quality of attention that includes much more: the nature of our thoughts, speech and actions; our way of making a living; and our efforts to avoid unwholesome and unskillful behaviors, while developing those that are conducive to wise action, social harmony, and compassion.

In other words, mindfulness is a way of conducting your life, not a technique for stress reduction.

How to Win Your Ex Back (a Breakthrough New Guide)

Buddhists differentiate between Right Mindfulness (samma sati) and Wrong Mindfulness (miccha sati). It depends on what your attention is concentrated on.

“Right Mindfulness is guided by intentions and motivations based on self-restraint, wholesome mental states, and ethical behaviors — goals that include but supersede stress reduction and improvements in concentration.”

Anybody who is familiar with The Buddha’s teachings will know that meditation practice is not focused on the individual, but on the upliftment of all mankind. This includes business institutions themselves. 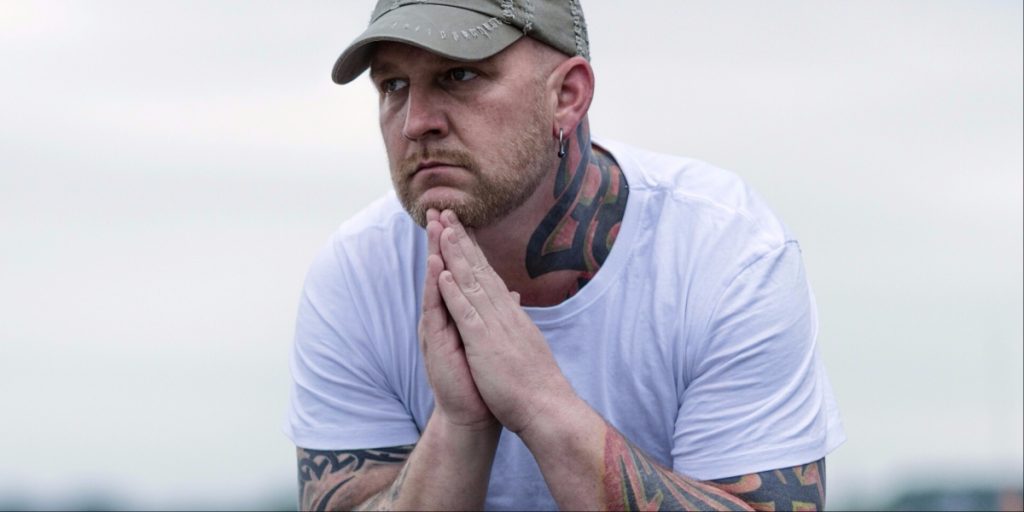 “Up to now, the mindfulness movement has avoided any serious consideration of why stress is so pervasive in modern business institutions. Instead, corporations have jumped on the mindfulness bandwagon because it conveniently shifts the burden onto the individual employee: stress is framed as a personal problem, and mindfulness is offered as just the right medicine to help employees work more efficiently and calmly within toxic environments,” writes Purser and Loy.

Mindfulness training holds the promise of calmer, less stressed and more productive employees. But if it isn’t based on an ethical framework, it will not be a genuine positive force for personal and social transformation.