What’s the secret to living a long and healthy life?

I see this question asked ALL the time.

When you look up stories from centenarians describing how they lived so long, the stories vary wildly: one may say that they ate bacon every day, another may claim that daily jogging is the key to long life, and another may say they’ve been drinking alcohol every day for the last ninety years.

So, how can you work out the habits that will give YOU the best chance of living a longer life?

Scientific research, and lots of it!

Research is designed to eliminate factors you can’t control, and also be statistically significant for the majority of participants.

And the more positive research there is, the higher the chance it will actually benefit you.

And in study after study, scientists have discovered that there is a common factor that may help people live a longer and more active life: exercise.

Doctors usually recommend at least half an hour of exercise, five days a week, or around 150 minutes of moderate exercise per week.

And for good reason, too: not only have studies suggested that exercise can extend your lifespan, but they have also suggested that it can improve cognitive strength and generally keep your brain healthy and active.

Beat Out the Sweat, Beat In the Life 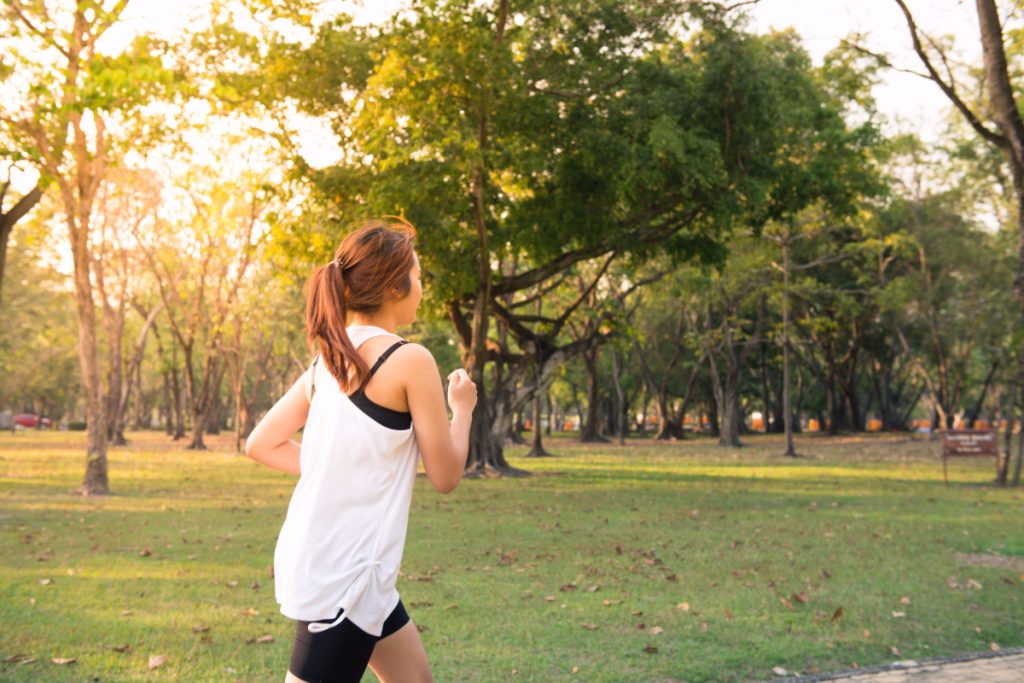 Harvard University School of Public Health recently released a study that examined the exact kind of exercise that was found to be most effective in significantly cutting down the average death rate.

The secret is moderate-to-vigorous physical activity, which is also known as MVPA. MVPA basically includes exercise that forces you to break out a sweat, raising your heartbeat and pushing yourself slightly more than you’re comfortable with.

Activities such as light biking, swimming, and brisk walking all fall in this category.

To find these results, the study examined a total of 16,741 women over a four-year period. The participants who had actively engaged in moderate-to-vigorous physical activity throughout their lives were found to have 60 to 70% lower mortality rates than the participants who generally lived lives with no exercise, or sedentary lifestyles.

As great as the study may be, it’s easy to think of it as just another study lauding the great benefits of exercise.

However, there is something about this study that makes it slightly more accurate than most of those that have come before it.

According to the lead author of the study, Harvard professor I-Min Lee who specializes in epidemiology, the one aspect about their study that made it much more reliable than earlier studies on the connection between exercise and lifespan was their methodology.

Whereas other studies have come to similar conclusions regarding exercise and lifespan, those conclusions could have been shaped by confirmation bias; that is, since we are already expecting that exercise can add years to the average human life, then it is easier to believe in links that could prove that this is the case, even if those links aren’t truly definitive in the first place.

This is because many studies rely entirely on self-reported results: participants are chosen to take part in the study and they are requested to submit updates about their health and condition over a certain period of time.

The problem with this data collection technique is that the average individual can’t be totally relied upon to submit consistently truthful information.

They may be suffering confirmation bias themselves (those who exercise believe they are healthier than they actually are), or they could misremember how much they exercise or exaggerate certain details. Ultimately, it is a flawed way of collecting data.

But Lee wanted to tackle this by conducting a study where the data could be absolutely trusted. They did this with the use of a device known as a triaxial accelerometer.

Participants wore this device for four years, which collected information about their physical activity; how much they exercised and to what magnitude.

Just How Useful Exercise Really Is 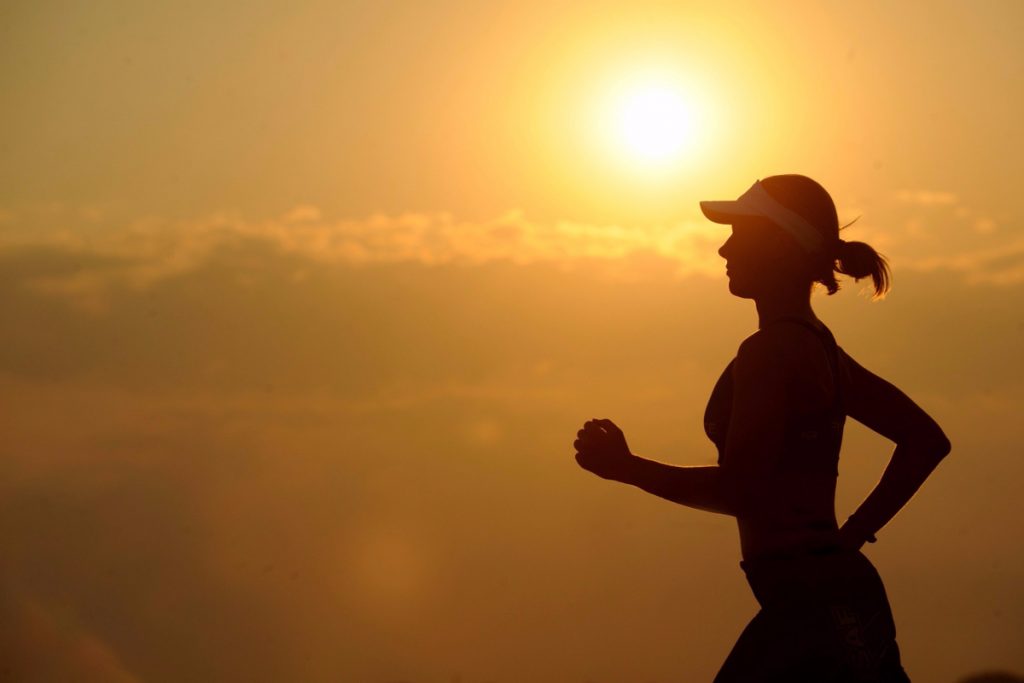 What they found through this more accurate means of data collection not only gave more definitive proof for the link between exercise and extending lifespans.

It also found that previous estimates of just how beneficial exercise could be were lower than their own findings. Lee’s study found that exercise was far more beneficial than we previously thought.

As Lee described to Psychology Today, previous studies that relied on self-reported data generally estimated a 20 to 30% mortality rate reduction, while their study found a 60 to 70% reduction.

In the scientific community, a difference as huge as 40% can be considered a game changer.

So what are you waiting for? Get those jogging shoes on right away.