If you’re anything like me, you’re an extroverted introvert. You are outgoing, but you also need your alone time.

The problem is that no-one ever really understands this. They think I need to either be an introvert and primarily need my alone time, or I’m an extrovert and want to be around people.

But neither of these describe me. I’m not one or the other. And I think many people are the same.

Let me tell you what happened to me a few weeks ago.

I spent Saturday at home alone, reading, writing, getting things done. Then at 7.56pm my friend texted me saying he was making plans to go out, asking if I wanted to join him.

I was curious and responded asking what was happening, but he never got back to me.

I was torn. I could have called him to find out the plans, but I also wanted to stay at home and read a book before an early night at 10pm.

Finally, I called him. It took me half an hour to make the call, then a huge amount of energy to put down my book and get dressed for a night out.

So instead of getting an early night, I left my apartment at 9.30pm and met my friend for drinks. And you know what happened? I had an incredible night of dancing and generally playing the fool.

What happened the next day?

I went to a café alone to read a book. I went for a walk along the beach. I stayed home in the evening and watched a movie. I spoke to almost nobody and I loved it.

I’m an extroverted introvert, and it means that sometimes I get recharged from being alone, and other times from socializing.

1. Just because we like hanging out with people doesn’t mean we always want to talk

Talking requires a lot of effort. Sometimes, we like to hang out with people without talking too much. I know, it’s confusing. 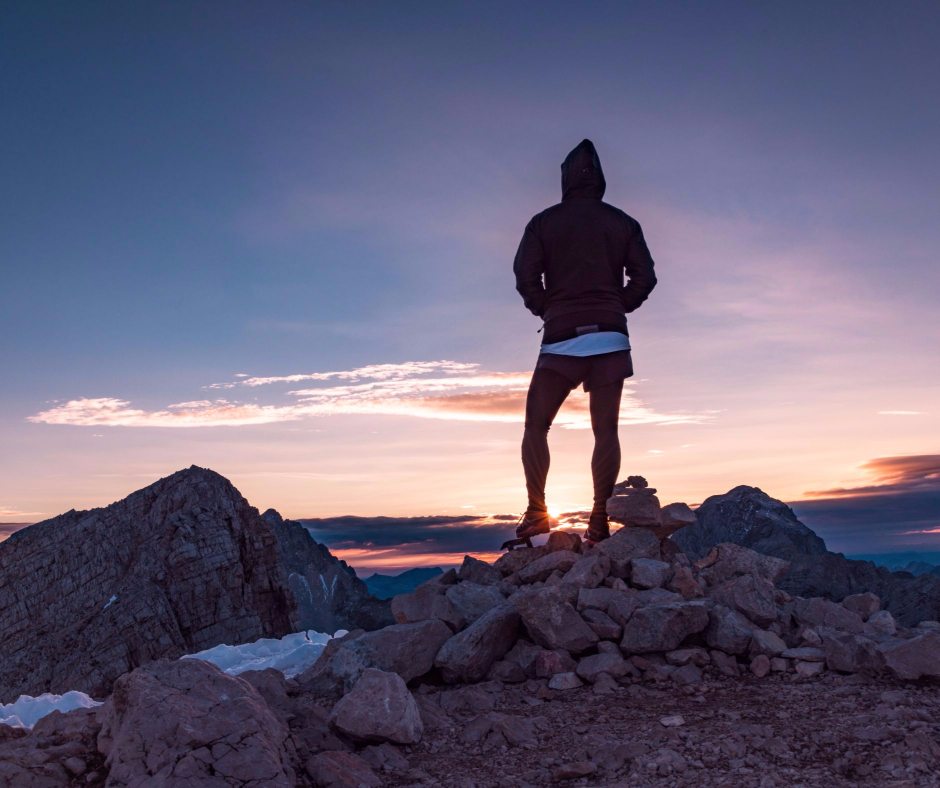 2. We generally prefer to hang out one on one than in groups

One on one catch ups are more meaningful and result in a deeper conversation. We get the chance to get to know you and will speak about what we really care about. When I’m with you one on one, I’ll listen to you forever.

3. We’re awful at responding to texts because sometimes we just don’t want to talk – to anyone

It’s not personal. It’s just that sometimes we prefer to be interacting just with ourselves rather than needing to interact with people. It’s a mood thing, sometimes we’re feeling this way and other times we want to talk about everything with you. 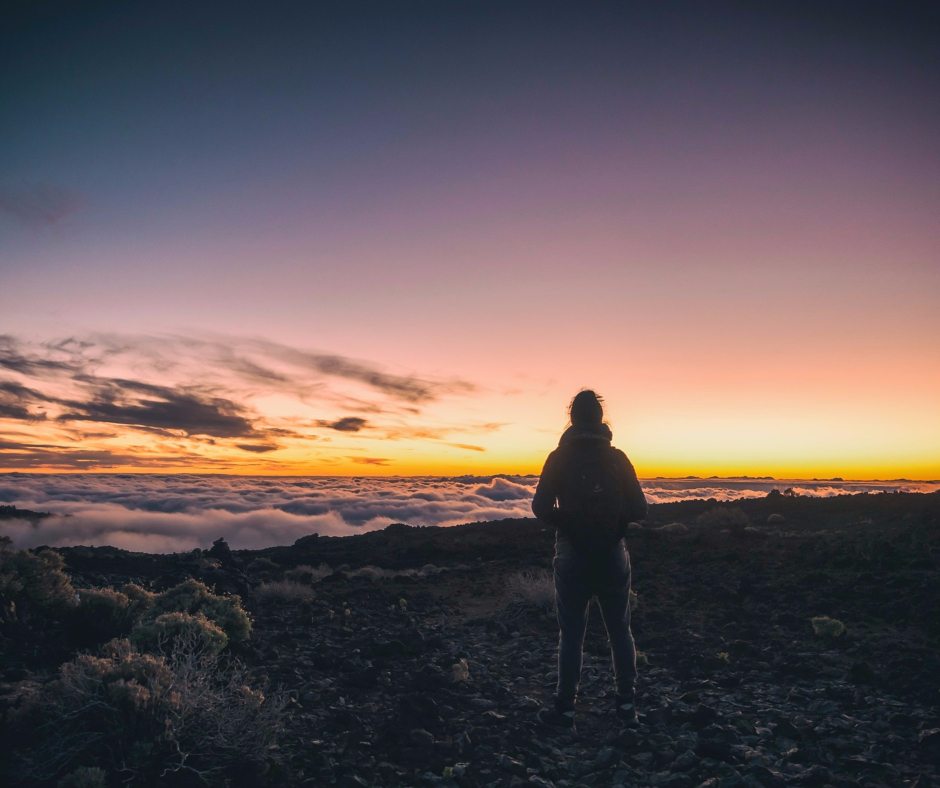 4. Even though we want to be alone, we also get lonely

This one is also confusing. Sometimes all we want is to be on our own. Other times, we’re incredibly lonely.

(The daily application of mindfulness can dramatically improve your health and wellbeing, and it can lead to greater success in all areas of your life. To learn how to live a mindful, happy and peaceful life, check out Hack Spirit’s eBook on the art of mindfulness here.)

5. While it’s difficult to get us out, we’ll have a great time when we do

We’ll need to be coaxed to get out the door, but when you succeed in getting us to join the group, we’ll be partying all night with you. 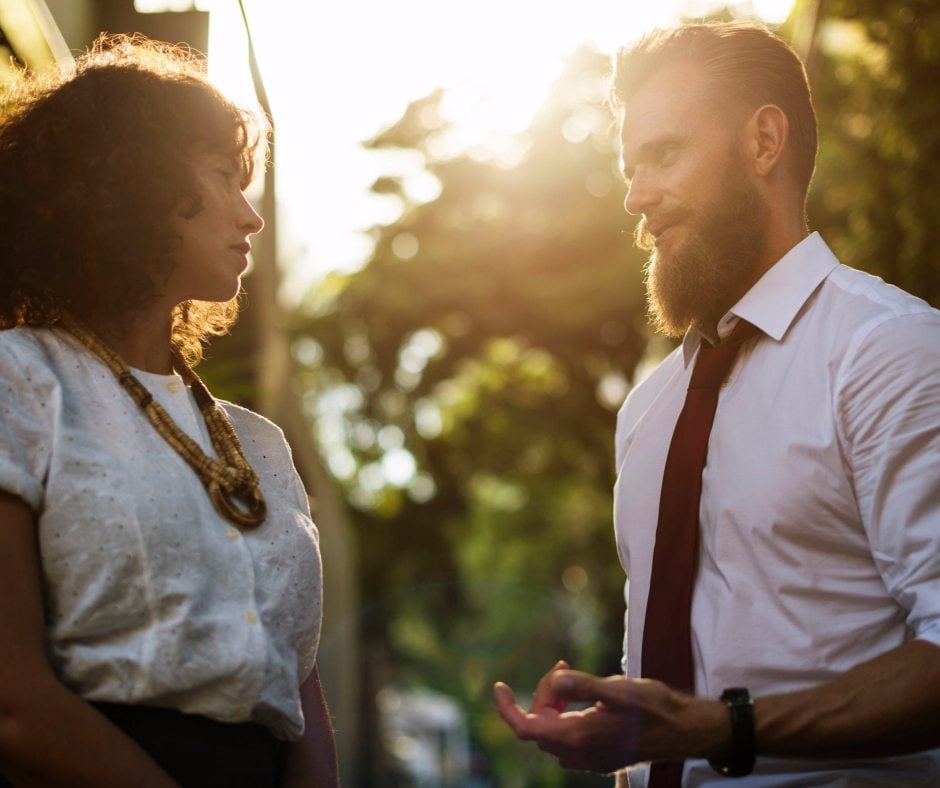 6. We’re not always the most talkative in a group, but if required we can talk about anything

Conversation can be uncomfortable, but we know how to talk when required. We especially take the initiative when we see that not talking will make someone feel uncomfortable, because we’re empathetic.

7. We live in our heads, even though it doesn’t seem that way

We’re thoughtful people, but it doesn’t seem that way as we know how to behave in groups. Yet our thoughts are still analyzing everything.

8. Because we can be outgoing and thoughtful at the same time, we often end up as leaders. But that doesn’t mean we want people to talk about how great we are

We’re often seen to be fit as leaders because we’re great at socializing, and we’re also calculated enough to keep on getting ahead in life. But because we’re empathetic, we often don’t want to be controlling other people. Don’t give us praise. It makes us cringe.

This happens all the time. We’re good at giving people our attention and making them feel good, and it’s often mistaken for a sexual advance.

Small talk is the death of us. We like talking about meaningful things, like what your dreams are, what you wanted to be when you were a kid, or what you really believe in.

The curious case of Shane Crawford, a classic “extrovert introvert”

Most of the Hack Spirit readers are from all over the world, so you may not have heard of Shane Crawford.

But you will certainly know his personality type.

Shane Crawford is the classic case of an “extroverted introvert”. He was a midfielder for the Hawthorn Football Club, an Australian football team, and is now a well-known television personality.

Crawford is used to “playing the clown”, and everyone who knows him would expect him to be an extrovert.

See the short clip below where Crawford accepts his medallion for his team winning the 2008 Grand Final. In front of almost 100,000 attendees at the MCG, he yells out his classic catch phrase, “that’s what I’m talking about!”

Yet you may be surprised to learn that Crawford regularly needs what he refers to as “Shane Time”.

Shane Time may be defined as the simple act of taking time out for yourself, switching off your cell phone and spending time with only you.

It’s an essential practice for extroverted introverts, whose time is often in high demand. To establish your own habit of Shane Time, simply replace “Shane” with your own name.

Crawford revealed his penchant for Shane Time on his podcast Crawf & Hirdy.

Creating your own routine of Shane Time may be just what you need, especially if you’re an extroverted introvert.