You might think that looking stupid in public is reserved for the, well, stupid people.

The truth is that we’ve all fell on our faces, so to speak, in one form or another in our lives, and it’s likely that these public acts of stupidity will occur again.

After all, we are only human.

There are some things we can do to avoid looking less intelligent than we really are, but despite knowing these things, we do them on a regular basis anyway.

If you’ve ever found yourself feeling a little embarrassed, or even stupid, because of your actions, take note: these 13 habits make people seem less intelligent.

That means that avoiding them can make you seem smarter, or at least, not stupid.

Here are 13 habits of stupid people.

1) Dressing Down Even if You Know Better 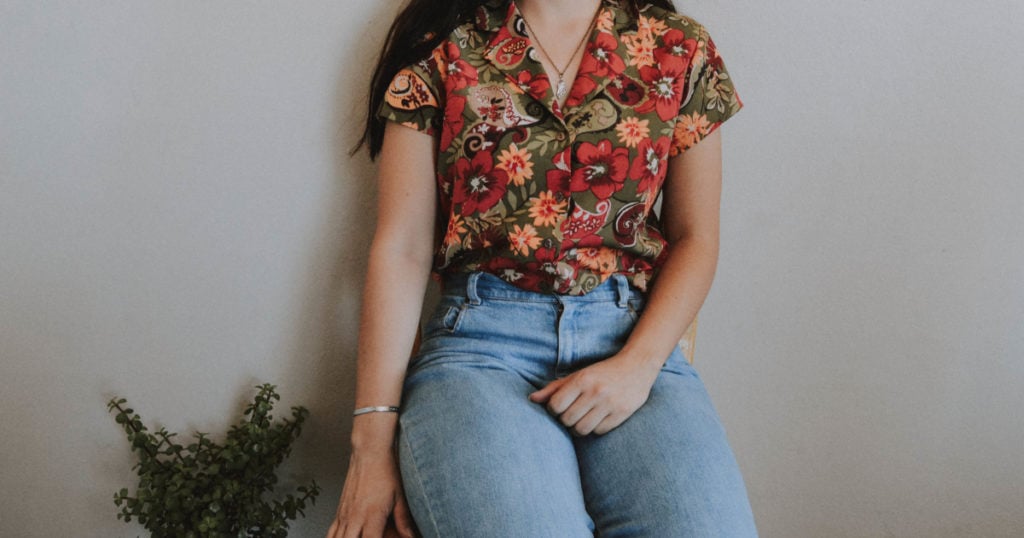 Even when we know the expected attire for an event is business casual, we like to translate that into “t-shirt and jeans.”

This is especially true in the startup business world where young and hip business owners think they don’t need to put on a suit and tie, or even a clean shirt, to go to work.

While that may be true in their own businesses, when people step outside their doors, they should be prepared to dress up, or at least, put on clean clothes.

If you want to look less intelligent, show up to an event wearing a pair of jeans. Everyone else will be wearing business casual or better.

To avoid feeling silly about your attire, always check to see what the dress code is, and then follow it. Don’t overdress either.

While it is nice to show up wearing a cocktail dress or tailored suit to a business event, it’s hardly appropriate when everyone else is wearing company-branded hoodies.

Following the dress code is the best way to avoid looking less intelligent.

So show people you are serious by adopting a posture that says you are professional and approachable.

In other words, don’t slouch.

Sure, it is fine if you are working in your basement or lazing on the couch on a Sunday afternoon, but if you are doing work, sit up straight. Even if you work at home, getting dressed and sitting at your desk makes all the difference in your approach to work, and how you see yourself in your life.

So sit up straight. Make sure your feet are planted firmly on the floor and don’t hunch over your computer.

If you are in a meeting, be sure to keep your hands in front of you so that you don’t cross your arms: this makes you look closed off and unapproachable to those around you.

Did you know that nodding your head can be seen as a sign that you aren’t actually listening?

Women are especially bad for tilting their heads to one side and nodding. It makes them, as well as men, look less intelligent.

It’s as if they are trying to comprehend what is being said to them and the body language does not translate well.

Top-level executives find this to be submissive behavior and they expect their best and brightest people to be assertive.

If you aren’t sure of a word’s meaning or the proper way to say it, learn it, or leave it out of your vocabulary.

Nothing makes you look less intelligent than using a word in the improper way. Using slang in a business setting also makes you look stupid, especially if people are from out of town and don’t understand the slang you are using.

To avoid making yourself look less intelligent than you really are, use the words you know for sure and expand your vocabulary on purpose to build your credibility and communication skills.

5) Undermining Your Own Opinions

If you want to look less intelligent than everyone around you, add a qualifier to every sentence you say.

Most people love to express their opinions, but those of us that are a little timid or have had a bad experience doing so usually add extra bits to their opinions or sentences, and it makes them appear less intelligent.

For example, you might say something like this, “I am not sure if this is right, but I think we should…” Even before you express your opinion, you’ve undermined it yourself.

This undercuts your position and causes people to ignore or neglect your opinion. Say it loud and say it proud to avoid putting yourself in this awkward position.

Jumping to conclusions is a sure sign of an unintelligent person. If you are someone who is hard and fast in their ways and beliefs, then you are not someone who is open to suggestion or learning new things.

People who are closed off are thought to be less intelligent than those who are opened to hearing the opinions of others.

Sure, it might have been cool in 1996 to light up a cigarette after a meal, but it’s not the going trend anymore.

Is your man pulling away? Don’t make this one BIG mistake

In fact, more people are turned off by smokers than they used to be.

This stems from subconscious absorption of information telling us that smoking is bad and if it’s bad, then why do so many people still do it?

It makes us look less intelligent, we smell bad, and people avoid talking to us.

What used to be the thing you did to be social and fit in is now the thing that will have you figuratively and literally standing out in the cold by yourself.

Alright, we get it: English is hard. But that doesn’t give you a free pass on pronouncing words incorrectly.

People have probably pointed out this gem of a trait to you before and if they have, you should really work on it.

Mispronouncing words is a sure way to not get a job, not get the girl, and look like a fool while you are at it.

If you want to make people look twice and wonder where you went to school, insert double negatives into your vocabulary whenever you meet someone.

If you prefer to be taken seriously and not made fun of when you walk away, stop using double negatives.

If you are trying to sound smart, don’t use the word, “stuff”. When you finish a sentence with “…and stuff” you can guarantee that the person you are talking to is either literally going to roll their eyes at you or is doing it in their brain.

If there’s more to say, then say it. Otherwise, just end the sentence when you finish rhyming off whatever it is you are sharing with your conversation partner.

11) Being Hard and Fast about Your Point of View

The best way to turn people off and have them think you are an idiot is to say things as though they are the truth.

If you don’t allow for any grey area in your black and white life, then you are going to find out the hard way that you look stupid to other people.

Unless, of course, if they are also stupid and don’t bother to look at the story from any other point of view but their own.

Give yourself – and everyone around you – the benefit of the doubt and consider that you might be wrong once in a while and listen to what others have to say.

Don’t do all the talking and be willing to learn a thing or two when you leave your home.

12) Falling All Over Other People

If you want to avoid looking stupid to other people, don’t idolize everyone around you, including celebrities.

If you talk, act, dress, and show up as someone on TV, people will hate you for it. Just be yourself and play down your obsession with Jennifer Aniston. That haircut is out already.

Hey, if you want to drink yourself into a blinding hangover, go for it, but don’t do it in public. Being social is one thing, but drinking until you are an idiot is another.

While being drunk might have been funny when you were single and 23 years old, these days, showing up drunk to a family dinner is not so fun.

And while you shouldn’t care what other people think, you should do whatever you can to avoid looking or feeling stupid about your actions.

Keep it cool and sip your drink to be social. Leave the hard-partying behind you.

We’ve all felt that twinge of shame when we’ve done something we are less than proud of in our lives.

We’ve all felt the sting of guilt when we said something less than appropriate.

It’s hard to take your foot out of your mouth once it’s been inserted, but sometimes the best way to avoid feeling stupid is to not do stupid things: plain and simple.

For some, it’s easier said than done, but there’s nothing a little self-awareness and practice can’t fix when it comes to making yourself look like less of a goof in front of a pretty girl, your boss, or even your parents.

Remember to stop doing the above 13 things so that you don’t look stupid in public or feel like an idiot when nobody is looking.

We live in a world where we are being judged for everything. We shouldn’t reduce our happiness to please others, but we should make an effort to avoid embarrassing other people, looking stupid ourselves, and being jerks because we think we are smarter than everyone else.

If you go out into the world with the intent of not coming home feeling like an asshole, it’s going to be a good day.